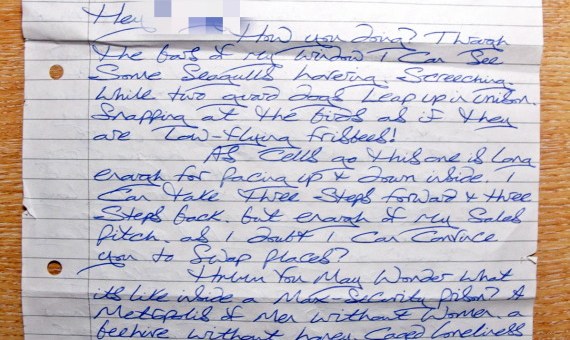 One is a female, 21-year-old Cambridge University student. The other is a 55-year-old man, convicted of murder and with a history of drug crime. It would, perhaps, be reasonable to assume that they have little in common – but for a letter, sent by the Long Lartin inmate at the end of last month, after a reading that the student gave during the televised Carols from King’s service “touched [his] heart”.

I’ve got a confession to make. I’ve developed an addiction. I’ve only got myself to blame but, try as I might, I just can’t seem to wean myself off it.

Recently in the News / School / The Stag

Regular readers will know of my involvement with the half-termly production of The Stag, my school’s Sixth Form-run newsmagazine, that I – along with my friends Chloe and Jack – reinvented this time last year....

Having signed off the last pieces of paperwork and ‘registered’ at the enrolment event on Monday, today was my first day as a Sixth Form student.

I’ve never regarded Chemistry as one of my fortes, though I’ve been surprised to see how well I have done at it throughout the GCSE AQA Science course (I’ve dropped fewer marks in it...