Building up a website from scratch, I created an online home for the Mallow Park Street Party – one that could serve as a record of the day for years to come. Furthermore, I gathered photographic and video content for the site, and wrote a press-release after the event (which was picked up by journalists at the local paper).

My edited film of the day can be found on YouTube, where it has been watched by hundreds. Meanwhile, my blog-entry posted after the party was well-received by attendees and their families and friends. 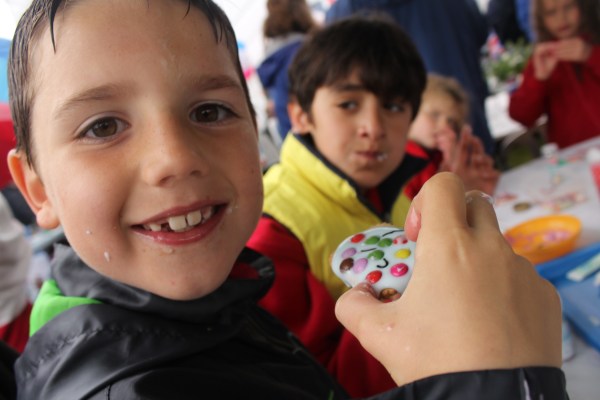