Gareth’s death was not the first I’d learnt of during a casual social-network scroll, and doubtless it will not be the last. But, at very least, it reinforced a truth: nothing – no matter how strong you think you are, or how long it’s been since you last saw someone – can prepare you for the terrible news of the passing of a peer.

Among the many Wall posts and comments left by his 800 Facebook friends, one word seems to have kept coming up again and again: ‘genuine’. He really was someone who was open and honest about every aspect of his life — he hid nothing and was proud of who he was. 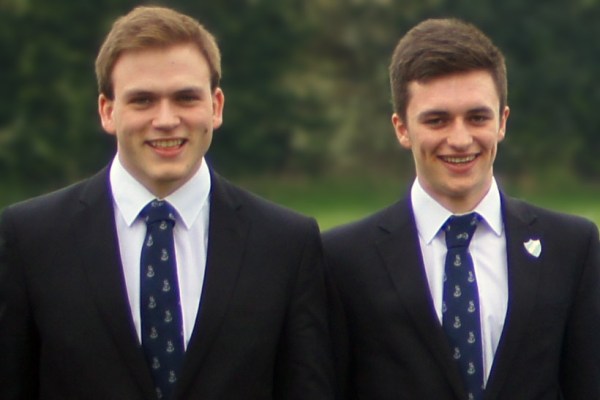 I first met Gareth when I joined Furze Platt Senior School in 2007: he had come from the Junior School over the field, and I was a relative outsider from Courthouse. Perhaps my memory eludes me, but I do not remember Gareth being the wildly popular figure he unquestionably became. Instead, in those early days, he tended to spend his time around a small number of people, enjoying their company and letting them enjoy his.

As a small fish in a bewilderingly large pond, I quickly discovered how lovely he was; his patience in always finding time to talk to anyone, a trait I deeply admired. He adored the annual school ski-trip – particularly the opportunity to meet people from a wide range of year-groups, generally not afforded by in-school activities – and quickly found himself firmly embedded within our own year-group’s party scene. Yet, perhaps uniquely, he retained his all-encompassing humility long after his successful transition into the school’s innermost social circles. 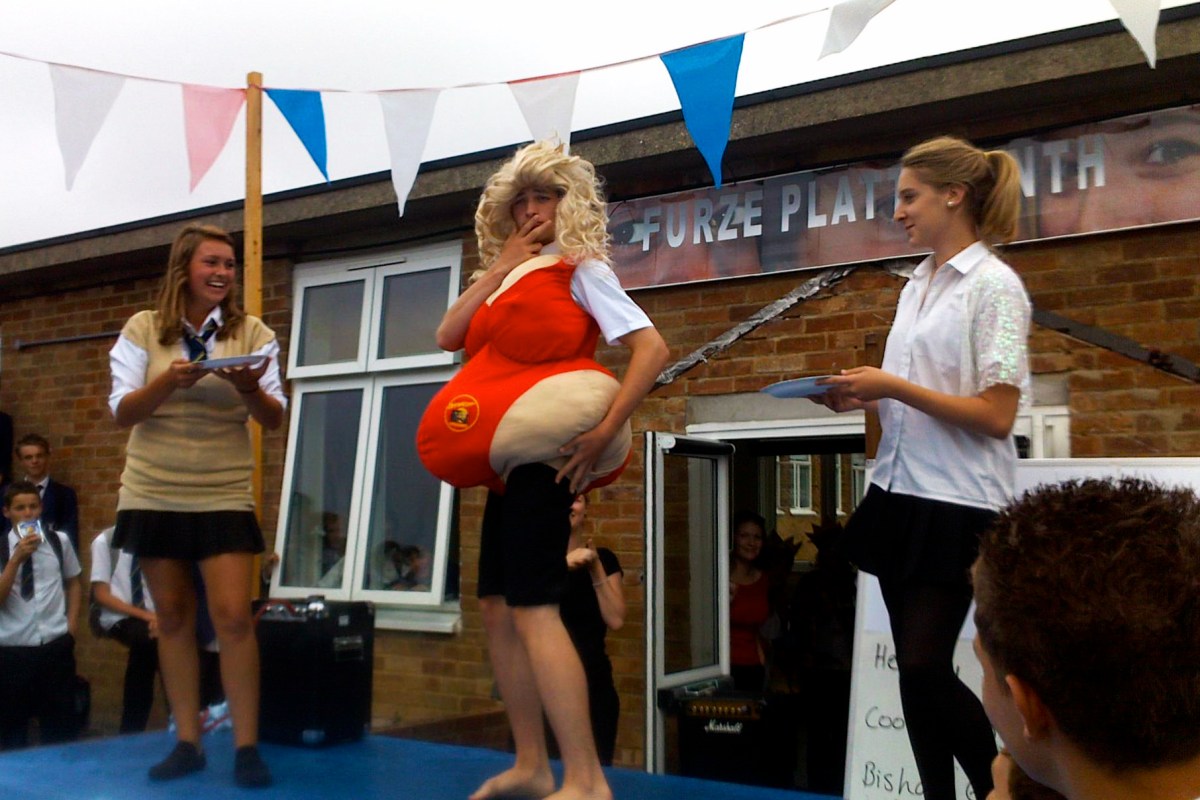 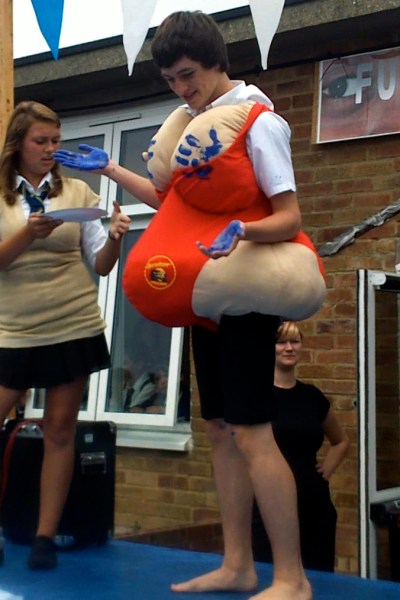 Whether you shared a class with him or not, everyone knew Gareth. In the dying days of Year 9, he delighted the school with his shameless appearance in the ‘Fourth Plinth House Challenge’ (a project inspired by the One & Other arts event in Trafalgar Square). Dressed in his favourite fancy-dress outfit, a grotesque Baywatch padded swimming-costume, he waddled around a large white canvas for four minutes, placing blue paint handprints at varying angles as he went. There’s no denying it: his act was utterly bizarre. But it showed Gareth doing what Gareth did best: making people laugh.

That July was half a decade ago. More recent memories of Gareth are of his convivial tales of summer music festivals, his envied prom selfies with Miss McAngus and Ms Threlfall, and his continual warmth and charm. We enjoyed a shared love of photography, played alongside each other in the Sixth Form rugby team, and saw each other occasionally at work at the Magnet Leisure Centre. He and I disagreed on many things – politics, technological changes, the environment – but he would always listen respectfully to what others had to say.

The last time I spoke to him was one freezing December night last year. At 2:30am, the two of us crossed paths on our ways home from separate post-Christmas parties. Even then, in the icy air of night, outside a motorbike garage forecourt, we chatted for nearly an hour, like old friends picking up a conversation where we had left it off. It’s horrible to think that our perennial life chat ended with that chance meeting.

In the Sixth Form, it came as no surprise when he was appointed House Captain for Cookham House. He was also a Maths Prefect and a Science Prefect, and received an achievement award for his dedication and tenacity with German at AS Level. He went on to earn AAB in his A-Levels, allowing him to study Economics at the University of Leeds, in which, during this first year of the course, he achieved a First.

Gareth was a great sportsman too, and for a period helped with the running of the karate classes he so loved attending. He was a licensed lifeguard, and also held an ASA Level 1 award for teaching aquatics.

Cheese-rolling ambitions aside, his was a life lived to the full, but sadly not fully lived. Gone at just nineteen, he leaves a hole in the hearts of the thousands who knew him. 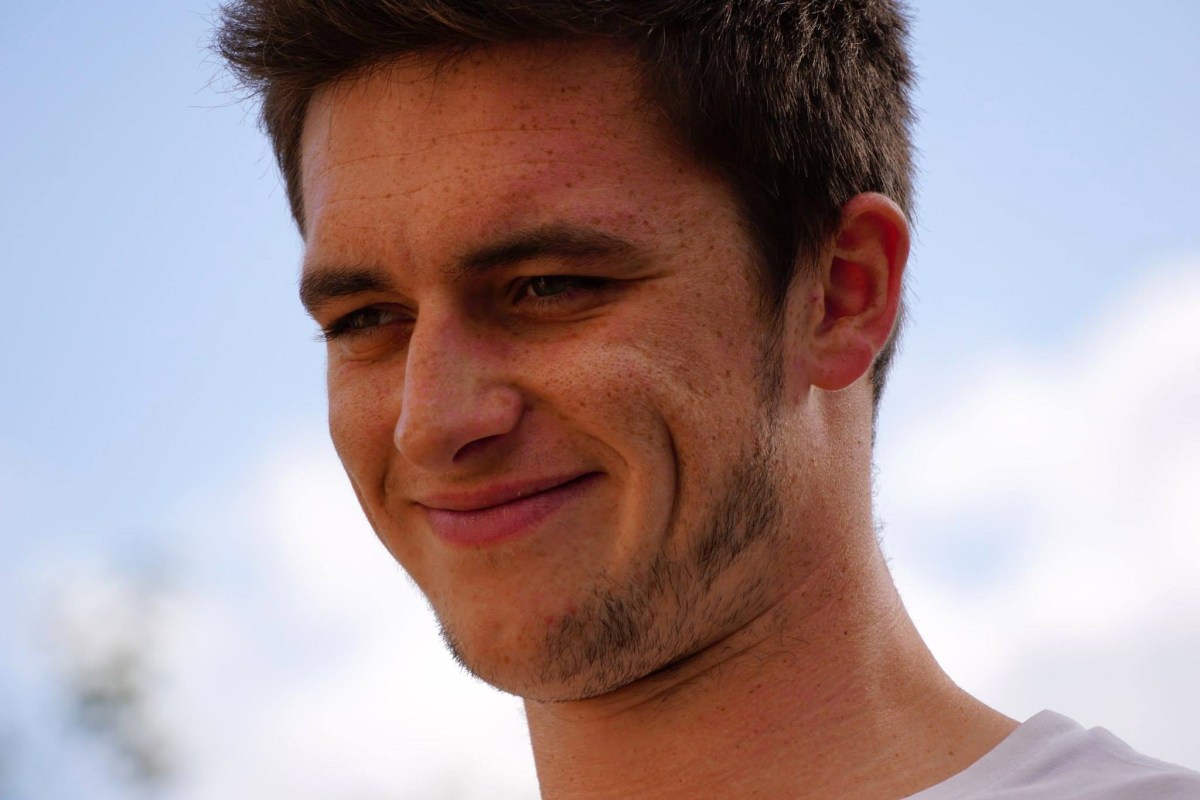 Andrew Burdett wrote this post on 2 August, on hearing the news of Gareth’s death. Publication was delayed out of respect for the family. Reports from the Maidenhead Advertiser and the Exeter Express & Echo can be found here and here respectively. His Facebook tribute page, set up by brother Lawrence, can be found here.