In the second concert of the 2015 Music Festival, In Voice And Verse appeared at St Luke’s to present a programme of Shakespeare’s words and music. The trio – comprising of actor Lance Pierson, soprano Belinda Yates, and pianist Heather Chamberlain – was formed in 2008 to deliver themed performances, with the Bard’s work probably the staple of their repertoire. Concluding the hour-long concert, Revd Sally Lynch said: “I don’t know about you, but Shakespeare at school always seemed dull — stodgy, even. Today, In Voice And Verse really brought these great texts to life”.

The afternoon concert was perfectly timed, leading into a trademark St Luke’s cream tea afterwards. For those who attended, the whole event turned out to be a real treat.

With grateful thanks to Phil Bray for loan of equipment. 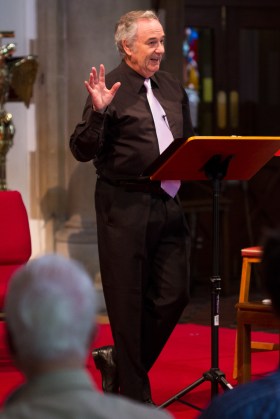 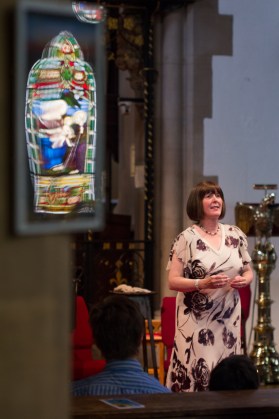 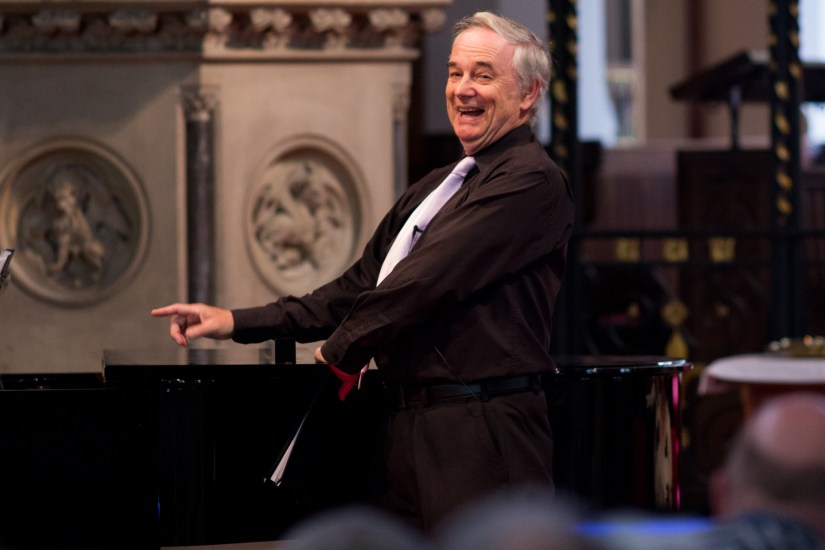 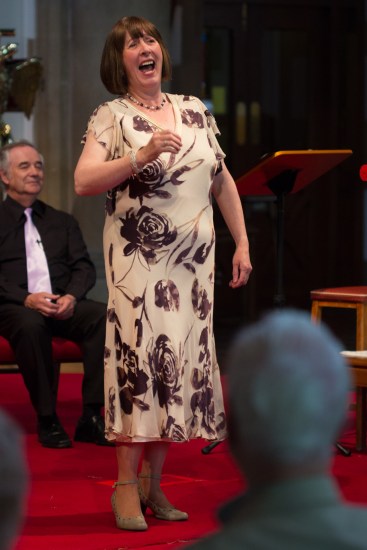 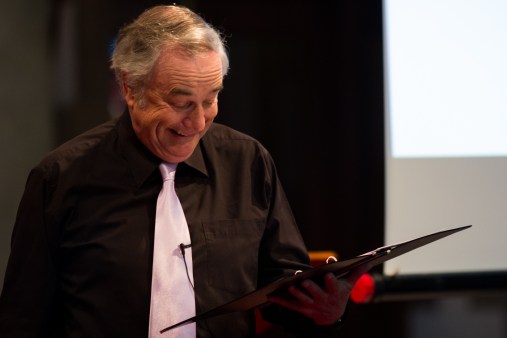 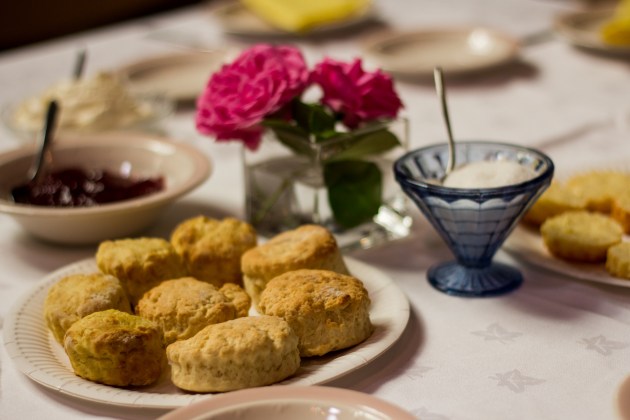 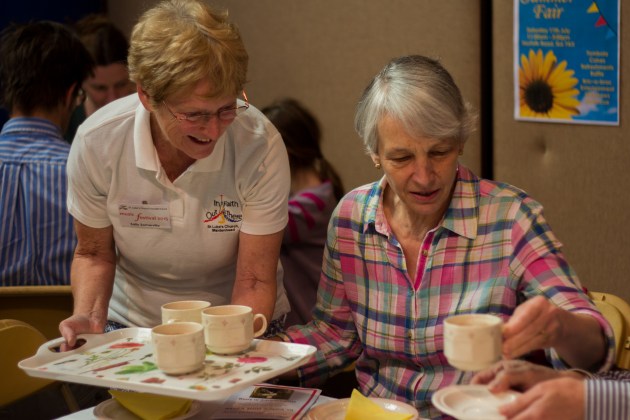 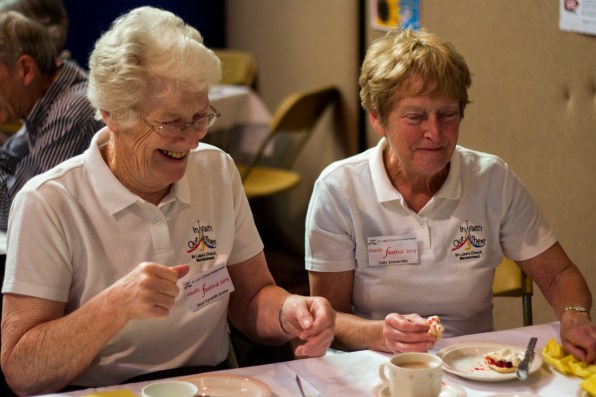 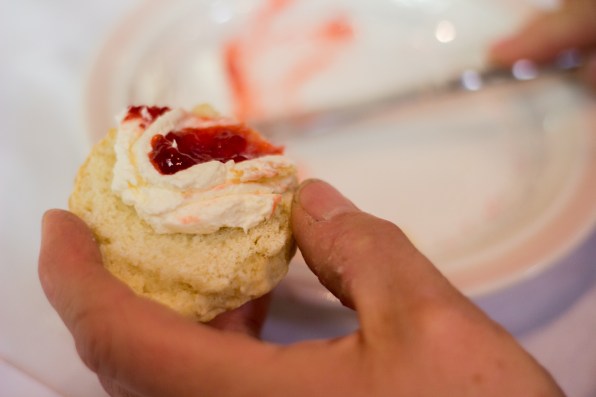 It was a lover and his lass

Shakespeare: from Two Gentlemen of Verona

The uncertain glory of an April day (spoken)

Shall I compare thee to a summer’s day? (spoken)

Where the bee sucks

Lawn as white as driven snow

Shakespeare: from Much Ado About Nothing

I do much wonder that one man (spoken)

Under the greenwood tree

Shakespeare: from The Merry Wives of Windsor

Take, O take those lips away

Shakespeare: from Much Ado About Nothing

Pardon, goddess of the night

It is the cause (spoken)

Fear no more the heat o’ the sun

The Healing Power of Music

Shakespeare: from The Tempest

Where should this music be? (spoken)

Come unto these yellow sands

Shakespeare: from The Tempest

Our revels now are ended (spoken)

In Voice And Verse

Belinda Yates studied at the Royal College of Music and since then has combined her career working as a soloist in recital, opera and with a chamber choir. She was awarded a BBC Young Artists Platform recital and has given concerts abroad for the British Council. She has also sung in numerous projects with the Monteverdi Choir conducted by Sir John Eliot Gardiner, in particular the momentous Bach Cantata pilgrimage throughout Europe in 2000 and later, in 2004, the choir’s 40th anniversary pilgrimage across Northern Spain.

Heather Chamberlain studied piano, clarinet and chamber music at the Royal Academy of Music and has extensive teaching and accompanying experience. Her varied career embraces a wide range of work as accompanist, teacher, freelance organist and co-ordinator of charity concerts with young people. She has appeared in numerous recitals as accompanist to singers and instrumentalists.

Lance Pierson is an actor and professional poetry performer who has been entertaining audiences across the country for the last sixteen years. His aim is to take the written word off the page and bring it to life. His one-man shows include an abridged version of St Mark’s Gospel and a biography of Sir John Betjeman. He also performs other biographies of poets along with humorous entertainments about music hall and cricket.