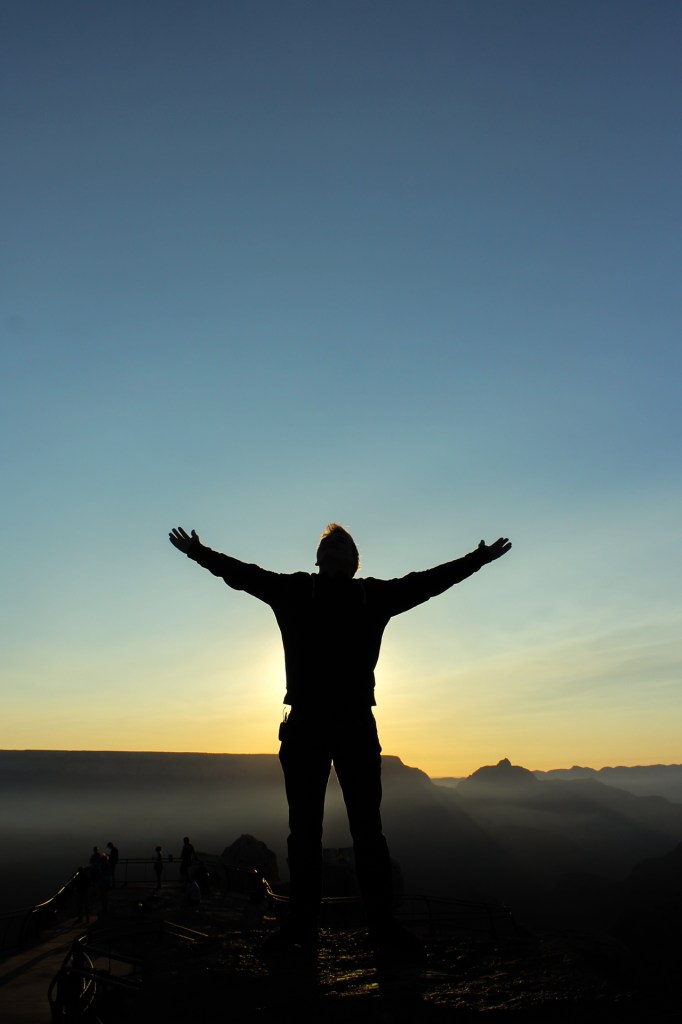 Another year comes to pass and up dawns a new year’s sun.

Last night, I was delighted to join former classmates and friends for a New Year’s Eve celebration: champagne in hand, the evening reached its peak at midnight, where in a crowded living room dozens of us viewed the London fireworks on television. 2014 was a year of big change – I described it as “monumental” in terms of the events that defined it, in last night’s Review film – and so it was good to catch up with friends, many of whom I have not seen for some time.

Leaving school, starting my first ‘proper’ job, and travelling to new places — some of the highlights by which I will remember the year now ended.

But a new year means new opportunities; the chance to try new experiences. New challenges too, of course, but a renewed vigour with which to tackle them. I’m now fairly happily set on beginning a three-year Journalism Studies course in Sheffield next year, and I look forward to all that that brings. (Talking last night to a very dear friend who began her first year there in September served only to heighten my sense of excitement for what I can expect in nine months’ time.) 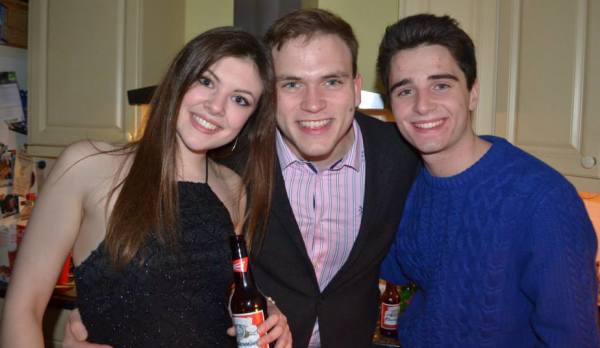 But the truth is that I loved 2014. I’m always careful when saying so, because I know that not everyone could nor did. Facebook recently littered its users’ newsfeeds with automatically-generated highlights from the last twelve months, pulling individuals’ most engaging photographs, videos, and posts together, but this unfortunately resulted in some people being inescapably reminded of shattering moments they would rather forget.

I hope 2015 will not prove to be my own annus horribilis; selfish as it might be to say so, I’m having too much fun to be ready for my good luck to end. And so instead, as the sun rises, let’s go out and walk in its light.

A very happy new year to all.

◙    Yes, yes, yes: ‘go out and walk in the light of the new year’ and all that. But I’m afraid I’m not quite done with 2014 yet. Still to come in the coming weeks and months: a post about receiving my DofE Gold award at St James’s Palace; photographs from Christmas in the Burdett household; and the film of our South-West US road trip. Stay tuned.