At Maidenhead Town Hall today, fellow members of the St Luke’s community manned the church’s stall at the Combined Charities Fair. Among the goods for sale – all homemade – marmalades, preserves, and Christmas cakes. 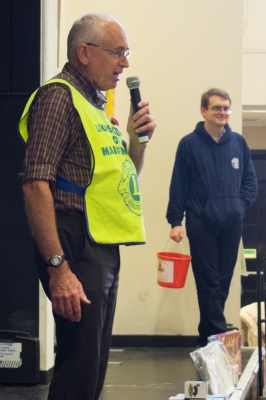 “It may be hard to get into the festive spirit when it’s 79 degrees outside,” joked the chair of Maidenhead Lions Club, the local organisation which annually organises the joint-fundraiser, “but we hope you can give generously to all of the wonderful charities here today.”

Mayor Richard Kellaway, who’d given the use of the Desborough Suite venue without charge, officially opened the fair at 11:00am — maintaining a tradition I’ve never quite understood, as the event has always (certainly, for as long as I can recall) started at 10:00am.

There was the usual range of stalls, with tombolas and other sideshows. My brother Matthew and his small crew from Rotaract were to be found in the corner of the hall, with their hook-a-duck paddling-pool pond (read: puddle). I proved rather ham-handed with the toy fishing rod, taking a good couple of minutes to eventually lift a duck from the lake. Happily, as it was a ‘prize-every-time’ arrangement, my struggles were not in vain, and I gladly accepted a confectionery reward as I unceremoniously threw the duck back onto the water.

In light of recent events, I was delighted – if not actually surprised – to see Theresa May MP, again paying a visit to the various stalls. Mrs May bought a jar of chutney from the St Luke’s stand, and proved rather more able (perhaps through many years of fair-touring experience) on Matthew’s game.

A fun and friendly atmosphere engulfed the hall throughout, as hundreds of Maidonians passed through. It was, as ever, lovely to bump into and catch up with friends who, like me, were enjoying this, the 37th Combined Charities Fair. 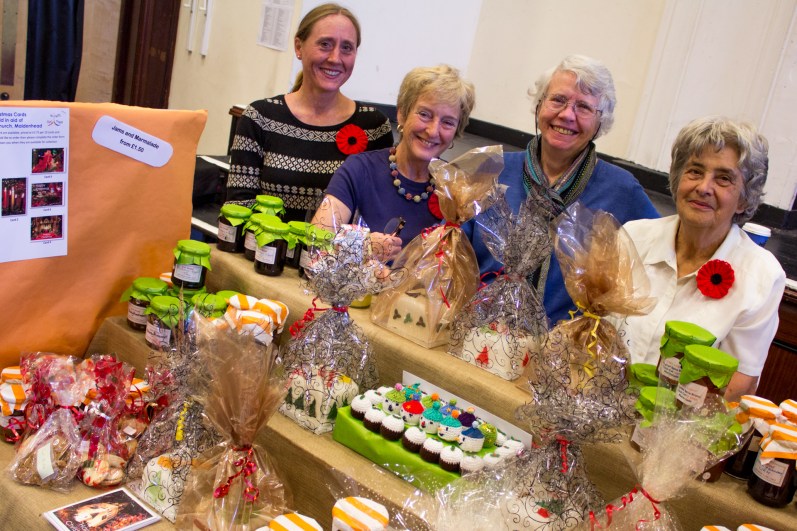 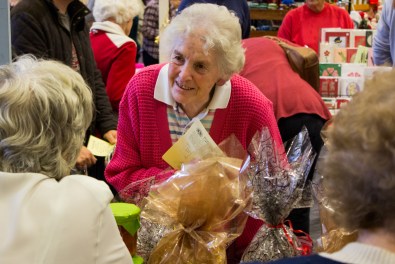 Enid Barber, a St Luke’s congregation member, catches up with one of the ladies on the church’s stall. [PHOTO: © Andrew Burdett 2014] 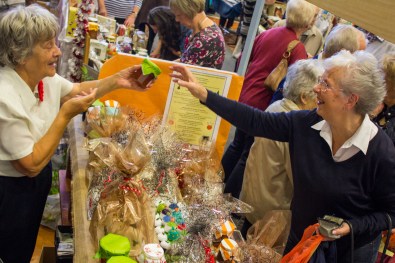 A volunteer from St Luke’s sells another jar of jam to a punter. [PHOTO: © Andrew Burdett 2014] 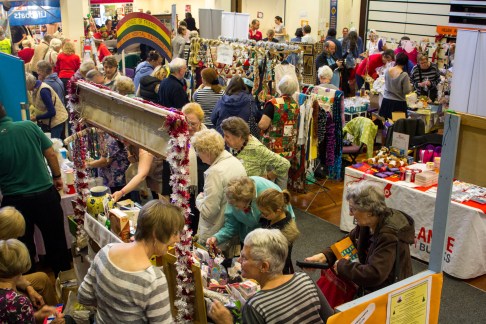 The Desborough Suite at Maidenhead Town Hall was taken over by the Lions Club of Maidenhead’s 37th Combined Charities Fair. [PHOTO: © Andrew Burdett 2014] 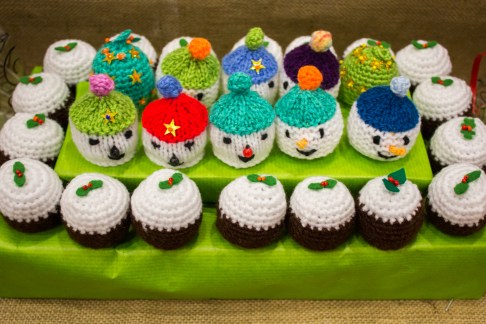 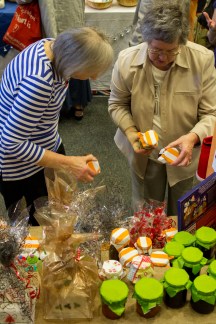 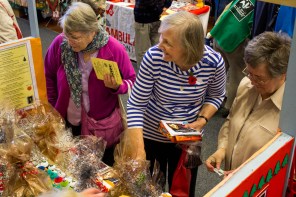 The stall maintained a good number of customers throughout the lunchtime fair. [PHOTO: © Andrew Burdett 2014] 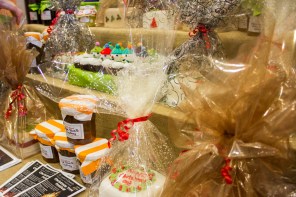 A selection of the goods on offer on the St Luke’s stall. [PHOTO: © Andrew Burdett 2014] 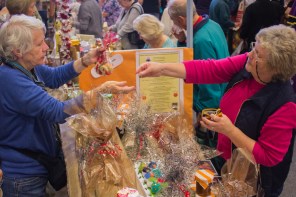 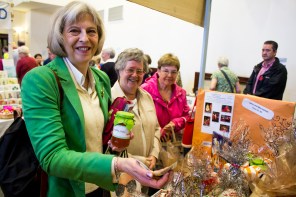