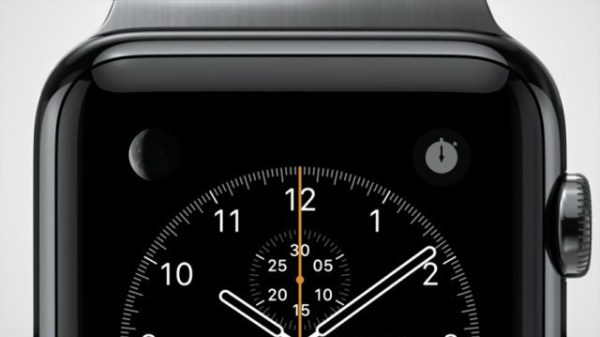 WATCH OUT: The Apple Watch, revealed today, will go on sale in early 2015.

For years, they’d waited. For months, they’d speculated. For days, successive ‘leaks’ claimed to prove they were right. Today, the time came to give the fanboys – and, perhaps just as importantly, the investors – what they’d wanted for so long.

At the end of an otherwise unremarkable presentation, the Apple Watch ensured journalists left with something they could really report on. In the words of Apple CEO Tim Cook, the product marks the “next chapter in Apple’s story”.

Using a touchscreen, users will be able to make phone calls; receive and send emails and text messages; as well as, obviously, tell the time. One big selling point is its fitness capabilities, which Apple claims will ultimately rival the services of a real-life personal trainer. Whilst I understand the technology behind what they mean (integration with the iPhone’s Fitness app will help athleticists “keep track” of their progress), I’m really rather dubious of their assertion. I know many people for whom no pie-chart will prove as effective as a PE teacher’s shrieks. I have reservations that people will want to get sweaty with their shiny, pristine device. But, on the other hand, e-health is an exciting new market and I’m sure that the Watch will help many people live a healthier life.

That is, if they so wish. This leads me nicely on to the question of adoption.

The company describes Watch as “the most personal device we’ve ever created” – something to make cyber-security types wince with fear. Will people really want a clock that knows the names and phone-numbers of their friends? Are we ready for a watch that, by fumbling with one small ‘digital crown’, can send our exact GPS location to the world? Unsurprisingly, there was no mention today of last week’s apparent iCloud hack – but is society ready to trust Apple with yet more of its most personal data? Will people actually want their friends to be able to give them “a gentle tap on the wrist, even if they’re thousands of miles away”?

This is where the company has been rather cheeky. It knows there’s a market for the iClock, iTime, or any of the other concept names that the tech websites have been rumouring for ages. The Apple Watch’s march to market, therefore, needn’t be anything like as brave as it was for the iPad. Thinking back to the tablet’s grand unveil, unbelievably just four years ago, it was a colossal gamble. People were genuinely expecting Apple to unveil a kind of netbook (albeit in its trademark aluminium, of course). 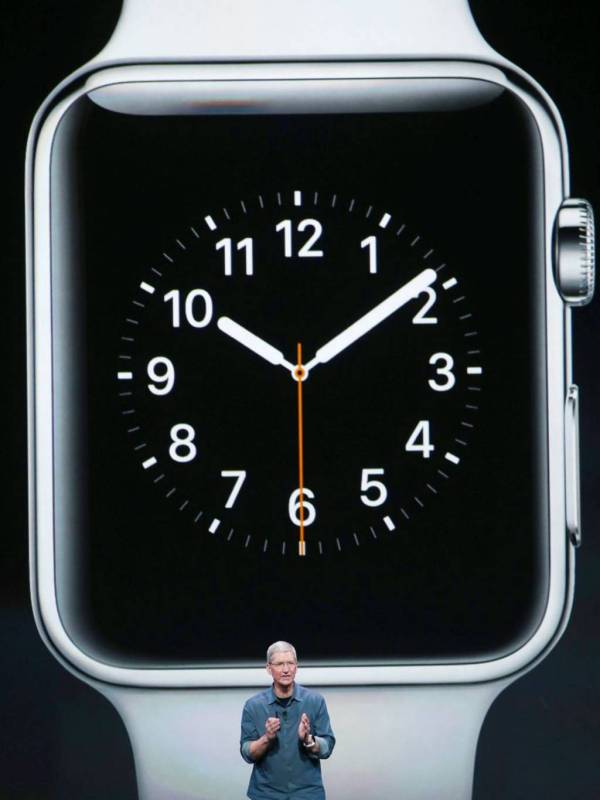 TIME TO GET SERIOUS: Tim Cook revealing the Apple Watch at a press conference in California.

Three Things You Need To Know:

It’s often said metaphorically that people are now ‘permanently attached’ to their phones and tablets and computers. Now it seems the inversion is true: our technology will become permanently attached to us. For better or for worse, today the humble timepiece – the last bastion of the analogue world still in global daily use today – went digital. My my, how times have changed. 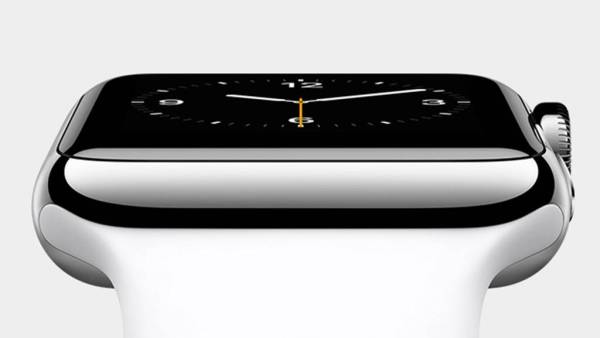