I am sat in the back of a taxi, my passport still in my pocket, my shoulder still aching from the weight of carrying so much hand-baggage.

I have seen wonders. I’ve marvelled at incredible feats of engineering: huge bridges and great dams and cities built in the exact middle of nowhere. I’ve met all human life: beggars, gamblers, street preachers; fat people, thin people; gypsies, tramps, and thieves. And I have seen great beauty in the reverse, the total absence of man: colossal canyons, arid deserts, and wide beaches. 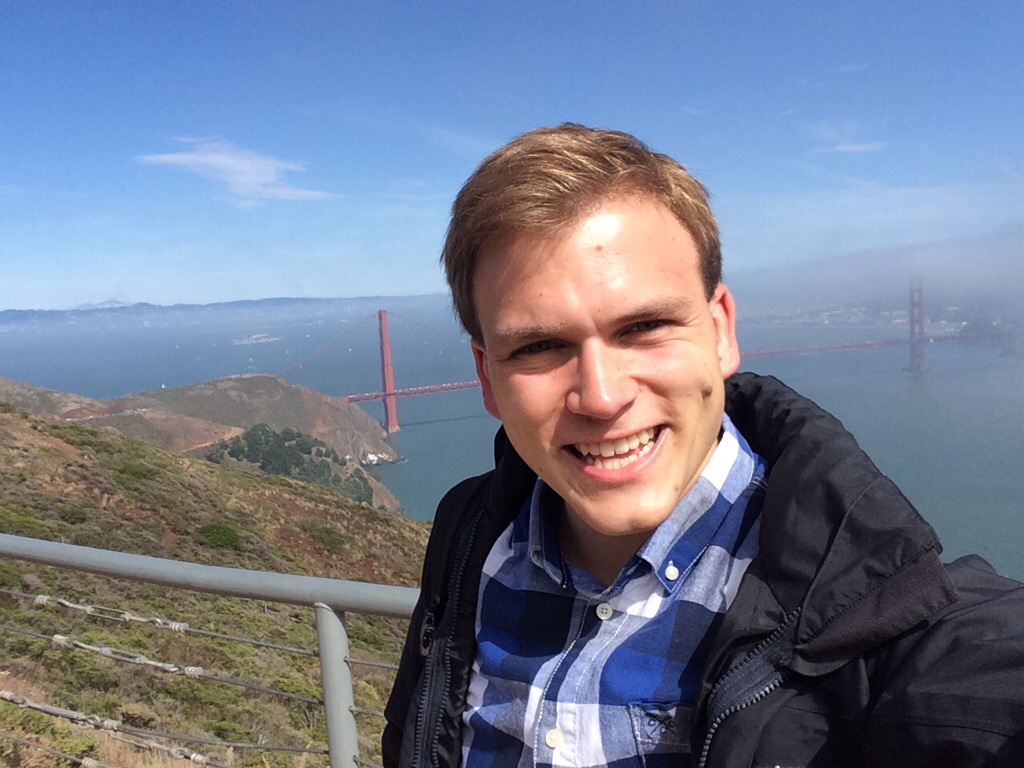 For the past two weeks, I’ve been in the American South-West on an incredible road-trip adventure with my family. We’ve crossed three states, racked up an astonishing 2,500 miles, and had a most amazing experience.

It has been so different to our usual summer holidays in Cornwall. I should point out – lest one were to get the wrong idea – that this was the first time we had ever done anything like it. Never before had the five of us flown together; nor had I ever ventured beyond Europe. It was a long-dreamed expedition and one that, at last, we have been able to enjoy.

Naturally, we have already asked of each other our individual highlights but, personally, no one moment stands out. Instead, what I treasure most is the breadth in activity that we have enjoyed — and the fact that we enjoyed it together.

Part of the reason for this year’s marked break in tradition is the sad reality that, as the years continue to go by, family holidays (as we know them, at least) will inevitably become something of a rarity. So, for now, I am thrilled to have spent such a wonderful period of time with the wonderful people whom I love.

It’s difficult to know how best to ‘cover’ such a trip as this. Certainly, there will be pictures in due time… but that could be a while, as between us we took nearly 2,000 photographs. I’m also planning to produce a film, probably in the style of the DofE one and to be released on the same kind of timescale (Christmas / January time).

Now, though, it’s straight off to WINGS, a major international Scout camp being held in Windsor, where I’ll be working on the camp’s daily newspaper for the next seven days. And I’ve got so much else planned after that, the summer is still only just getting started.

These are truly exciting times. I cannot wait to share them with readers, followers, and friends.