This evening, at the gated entrance to Windsor Castle, an American tourist received happy news. Despite missing the day’s last admission by nearly an hour, he was delighted to learn that he could still attend a genuine English choral evensong service. Best of all – and in contrast to entering the rest of the complex – he could get in for free!

And so blithely he wandered, taking in the still late-spring air, strolling towards the southern door at St George’s Chapel. Assuming a seat in the quire just before the service, he looked at the pew-sheet and pointed to the name of the choir scheduled to appear. “Are they any good?”, he whispered to a fellow worshipper.

Detecting his accent, the fellow worshipper replied with paternal pride: “Yes. They’re the Taplow Youth Choir, and my son is one of the basses.” Andrew Burdett in the lower precinct of Windsor Castle (note the Round Tower in the background) immediately after singing Evensong with Taplow Youth Choir this evening. [PHOTO: Richard Burdett]

Obviously I’m grateful for Dad’s show of support, although I take some responsibility for the not-quite-perfect performance that followed. In Tomkins’s Responses, my difficulty to see Gillian Dibden, our renowned director, contributed to one or two sloppy entrances on my part. In the anthem, Vaughan Williams’s O clap your hands, our combined voices dropped – only for a moment – to a slightly insufficient level. This, however, is perhaps excusable, as we were somewhat reduced in number anyway, due to the ongoing exam season.

Slight shortcomings aside, though, it was nonetheless a performance I was pleased with. And the American tourist? He was thrilled. “You’re so lucky to have all of this”, he told my father, walking back into the glorious daylight outside. 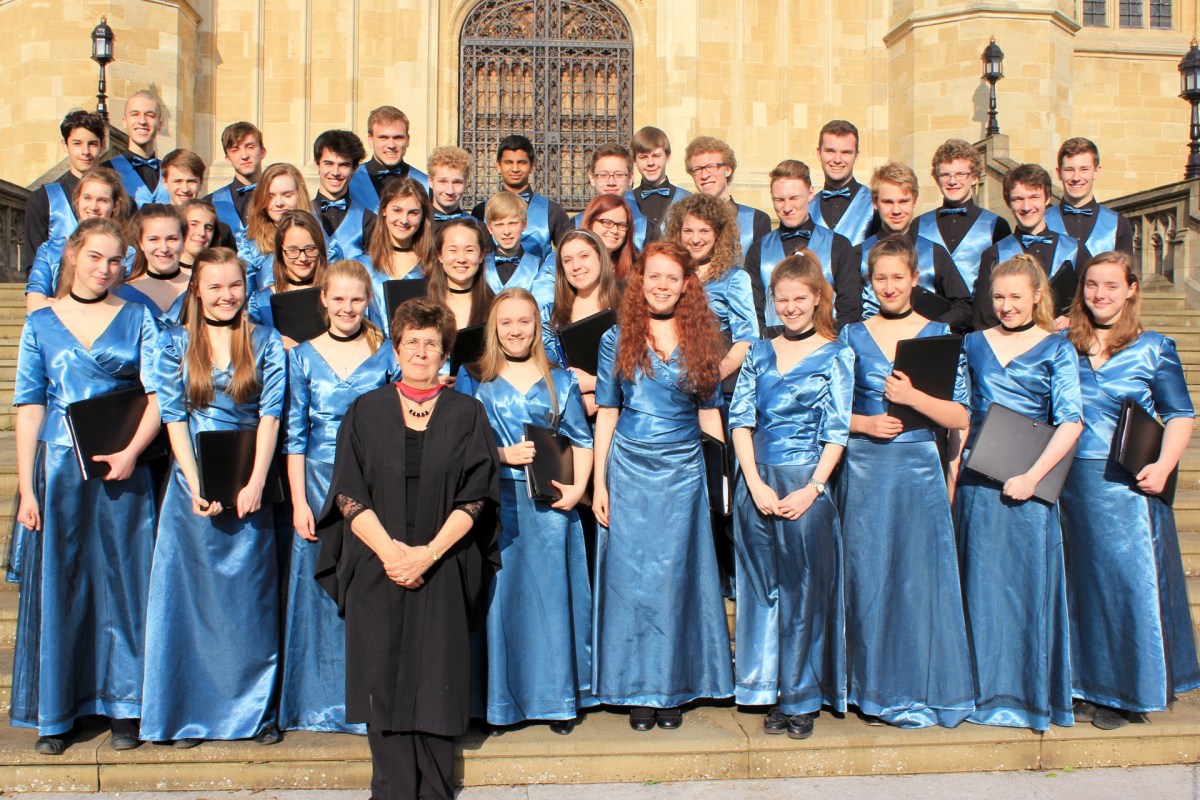