There’s now just over a week to go until the start of our Three Peaks weekend. Next Friday, approximately 40 Year 12s (including myself) will head up to Yorkshire in school minibuses. Then, on the Saturday (6 July), we’ll set off on the mammoth trek itself.

Said to be 26 miles long, including roughly 10,000 ft of ascent, we’re looking to complete the course in under ten hours. 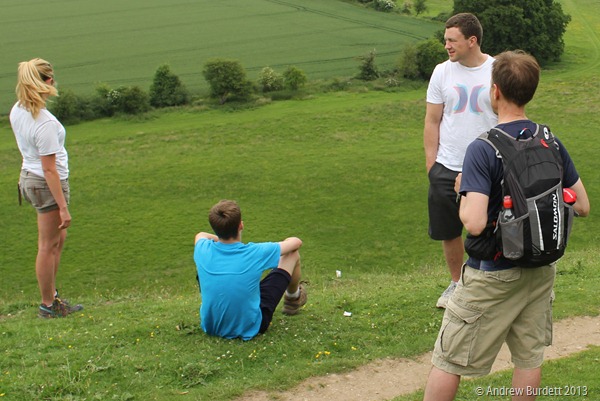 Having missed last week’s training hike to participate in my church’s Music Festival, I joined four others for a hill-walking session after-school today.