Throughout the GCSE German course, I spent many, many weekends learning what were effectively ‘scripts’ with the hope I’d be able to repeat them word-for-word in the six writing and speaking examinations (though only the best four were submitted). It’s a method that is frowned upon by most German teachers, as it isn’t thought to give students such great fluency in the language as other methods do. However, it worked for me, and for those elements (which make up 60 per cent of the final grade) I have quite decent marks. 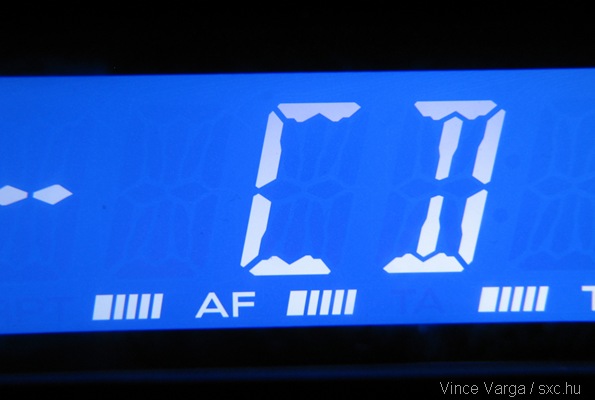 That made revising for today’s Listening paper seem easy – a piece of Kuchen. It was to be, after all, a glorified vocabulary test; merely a test to see how many of the words taught over the last two years could be recalled. Sitting only the Foundation Tier paper, I went in to the exam feeling relatively confident, having scored the highest possible grade (a C) in the three latest of the four past papers I took in preparation for today.

As is usual, the exam began with a very slow start, giving a generous amount of time to decipher what sport a speaker declaring "Ich schwimme" enjoyed. Of course, it quickly became harder, but the jottings I’d made during the ‘reading time’ around the image prompts on the multiple-choice question paper (reminding me of  keywords to listen out for in each question) helped me remain calm and focussed.

The recording then reached the questions requiring the candidate to decide whether a few speakers were speaking positively, negatively, or positively and negatively on a subject. There were actually two separate instances where this style of question appeared in the  paper, one earlier on in the booklet and the second towards the end. I find these probably the hardest of the lot, as though you may hear one phrase that sounds positive, one risks losing the mark if there’s a short negative clause added on to the end.

Overall, though, I am quite pleased with how much of this paper I was able to answer, being forced to guess only one or two answers (as I have done in the past papers). Emerging from the exam hall, most of my fellow Foundation Tier students had similar such views on the paper,  but there was mixed opinion from the Higher Tiers candidates. A week on Wednesday, I’ll be sitting the Higher Tier Unit 2 (Reading) paper. That, I’m sure, will be much more schwierig, though for now at least I’m pretty happy. (I just have to hope the grade boundaries for this paper are not higher-than-average, to avoid getting a grade lower than C – that would be a fatal blow to my chances of achieving the additional qualification, the English Baccalaureate.)