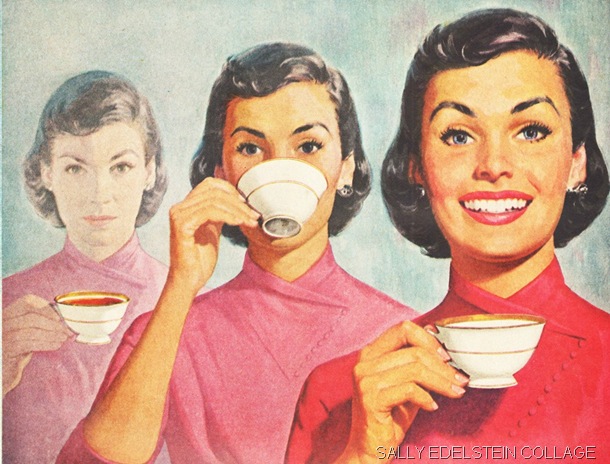 This paper (like all of the past papers for this subject) relied entirely on source-based skills and contextual knowledge, requiring us candidates to examine and evaluate poster, pamphlets, and news articles, and state why they were relevant of the time. This paper was to focus either on The Impact of War, The Changing Role of Women, The Birth of the Teenager, or – as in fact it did – The Experience of Immigrants. 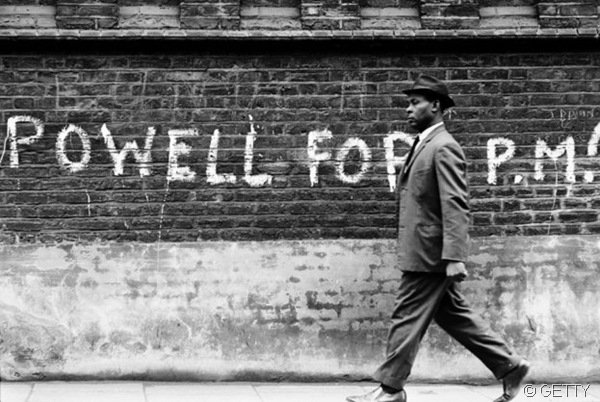 I don’t think it was hugely difficult, though strangely I found some of the earlier questions harder than the later ones. Luckily, unlike some of my other exams this season, I was able to manage my time well enough and finished (just) within the time.

My father has been extremely generous with his time, giving me a lot of assistance over the past few days to help with my preparations for these History exams. As a result, during the 90-minute paper, I was able to think of what he’d suggested when I attempted past papers with him, and I hope his tips will have helped my writing to be formulaic as is required by the mark scheme.

I spent a quarter of an hour merely planning my final answer, drawing up a source table as he and my teacher had suggested. Once completed, this allowed me to see at-a-glance the extent to which the sources in the booklet agreed with the statement ‘In the 1950s and 1960s, the British were prejudiced against immigrants’. Of course, most could be seen as both agreeing and disagreeing simultaneously, but by writing about each individually and then linking just a few, I hope to score well on this final twelve-marker (the weightiest question in the book). I’m concerned I may be penalised for writing ‘racial prejudice’ rather than ‘immigrant prejudice’, but I spotted my subtle mistake and corrected it in, I think, most instances.

As I said on Tuesday, I’ve not got high hopes for a startling grade in the summer, due to my weak Controlled Assessment (25%) grade earlier in the year. But, I’m confident that in this paper at least, I’ll have done better than my disastrous mock at Christmas.