For me, my Language exam was the one I was feeling most confident about – only ever so quietly, mind, but confident all the same. In both of the two mock exams I did of this new-style Language paper, I scored A*s, and though it would be foolish to do no further revision, all that one can really do in preparation for this paper is go over comments made by the person who marked those practice papers. 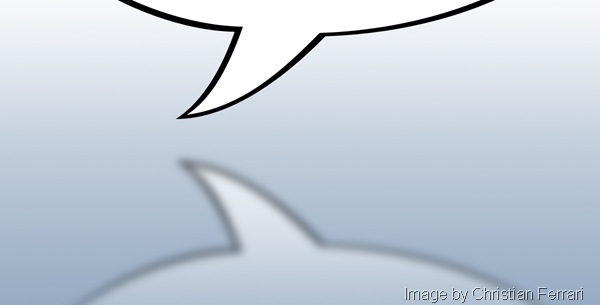 However, I am disappointed with how I think I actually performed this morning in the Language paper. Unlike my classmate Jack, who last night in an uncensored tweet wrote: “F**k 6, 5, 4, 2, 3, 1. I’m going to do the questions (drum roll) IN ORDER”, I did complete the questions in the non-consecutive order that teachers had suggested. This meant that I gave myself plenty (perhaps too much) time to answer the second section (which I’ve done better on on both past papers), but much too little time to write a response for the first four questions that make up the first section.

We were shown extracts from RNLI’s Lifeboat magazine (about the organisation’s Beach to City programme), an abridged version of a Guardian news article about the widely-reported rescue of the Chilean miners (amazingly that was way back in 2010, just as I was beginning the GCSE English course), and an extract from, I think, the 1974 book Alive: The Story of the Andes Survivors.

On seeing the sources, I knew that the questions for creative responses would be something about survival or difficult situations, and sure enough, Question 5 required us to write a ‘blog’ about a time we felt unsure or uncertain about something. The problem for me is that I’ve always been quite fortunate, rarely ever finding myself in such situations. I knew the vast majority of the country would write about changing schools, but I really didn’t want to do that because I’d been told to try and make my answer stand out where possible. Instead a wrote about Frederick Agombar, and how I was unsure about whether to jump aboard his ‘magical mystery tour’ of Norfolk while in Norwich a few weeks ago.

My Question 6 (the heaviest weighted question in the exam) answer was less abstract, and when it asked about my opinion of what makes a good role model, I wrote about the drowning of the man who rescued two children in West Wittering last weekend, and about the many unsung heroes who work tireless, without praise, every day.

Sadly, I ran out of time to finish the first four questions to a degree that I’d have wanted to, and this left me quite down after I left the exam hall. I’ll have to wait and see, though, how I’ve actually done.