The fourteenth of May. A Monday morning. 9:00am. The date and time that, until all too recently had seemed blissfully distant, was suddenly upon me and my GCSE Music classmates. In the last two years, we’ve been assessed in two prepared performances (I did a saxophone solo and a clarinet duet) and over a lengthy period equating to just shy of two whole days, composed two pieces of music of our own. Now, the GCSE exam period got under way with this final part of our overall grade for Music: the listening examination. 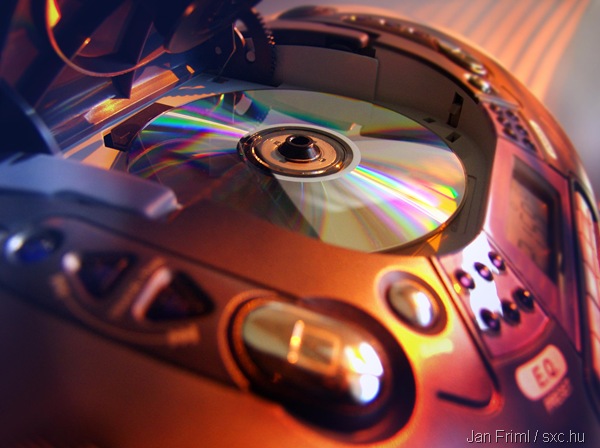 As with several of my other upcoming exams, there are only a limited number of past papers available due to the infancy of this style of exam. In the two practice tests that do exist, I scored a mark that probably looked about average when compared to the rest of the class. By the weekend just gone, I was getting about 75% on most of the tests on the BBC’s Bitesize revision website, but there is only one test for each topic.

I think today’s paper was of equal difficulty to the two we’d done in class. It was certainly not like some exams where I’ve left and thought how ‘unfair’ the paper was, and how ‘nothing we’d covered beforehand’ has come up. Sure, it had a question or two which was not similar to anything we’d seen before, but – on the most part – I had the knowledge to give it a go. I wouldn’t necessarily blame it on the CD player (though I do doubt its bass levels were turned up as loud as they could have been) but I found one question asking about a recording’s bass rhythm very difficult, as I just couldn’t pick out the lowest part from the mix. 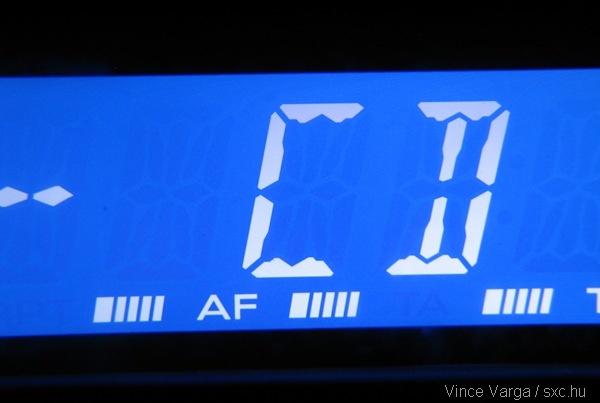 The exam season has begun… but only just. Equating to just 20% of the final mark for its subject, the Music Listening exam is merely an overture for the epic opera – with its fair share of tears, trials, and (hopefully, at the end) one or two triumphs – that is now getting underway.