Every May, Carters Steam Fair (which spends eight months a year on the road) comes home for a week in Maidenhead. Ever since I was born, I’ve watched in awe as a corner of Pinkneys Green becomes a funfair in the space of just five days, and then in that time again, it’s gone. But for many of my friends, it’s lost its appeal: perhaps revision for the impending exams is to blame for the lack of interest when I mentioned the fair earlier in the week, but I suspect more strongly that there’s less of a love for novelty and nostalgia in them than there is in me. 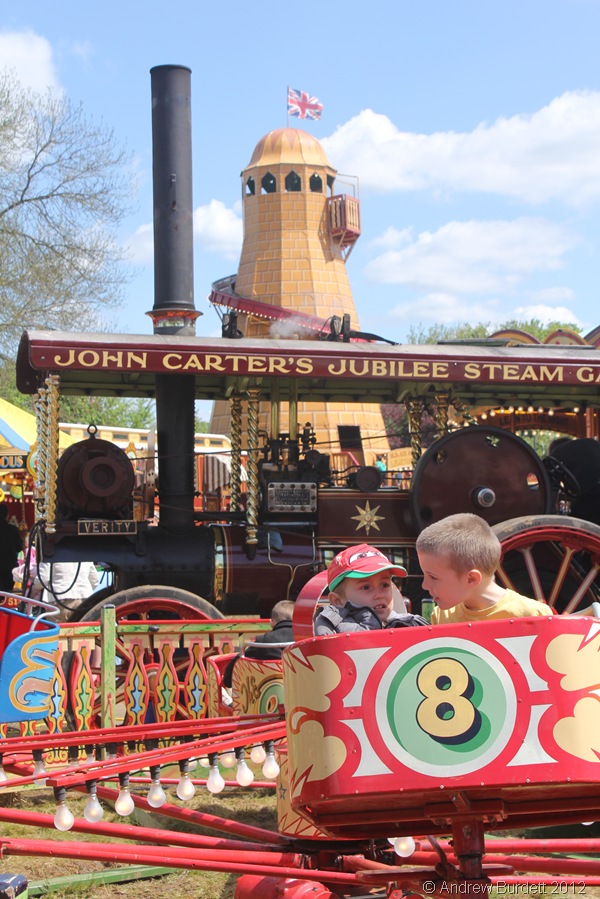 “It’s incredibly hard work, young man’s work. […] It’s 19th-century work in the 21st century. If it starts to rain, you can’t just go inside. You can be standing knee-deep in mud and you know it’s going to pour all weekend but you still have to open. It’s minimum wage, unless you’re a manager, and long hours. You’ll be up at eight, cleaning engines, putting water in engines, firing up engines. Or you’ll be putting prizes on stalls, getting candyfloss and the sweet stall ready. We’re usually at it until gone 11 at night. Everyone’s working. There are no passengers here.”

— Anna Carter, interview for a Telegraph Magazine feature, 12 May 2012

I attended briefly this afternoon and, as usual, the historic sound of fairground organs and the deafening noise of screaming teens on the Swingboats could be heard long before any of the trailers or vintage Scammel trucks could be seen. Immersing oneself into the heart of the site, and one could be anywhere in the country; it’s only the higher-than-usual number of patrons sitting outside at the Waggon & Horses that remind one of one’s true location. 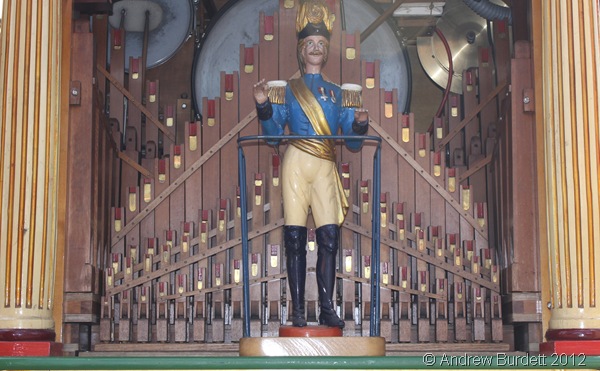 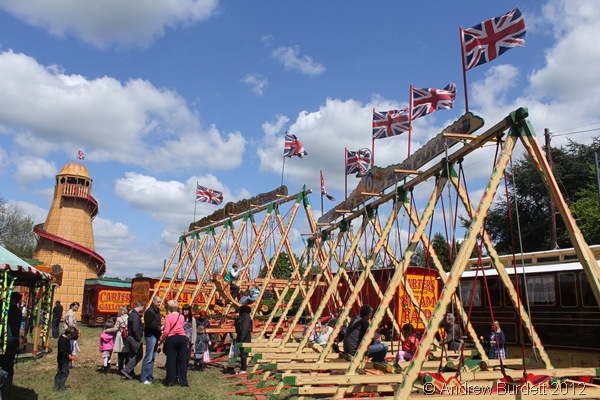 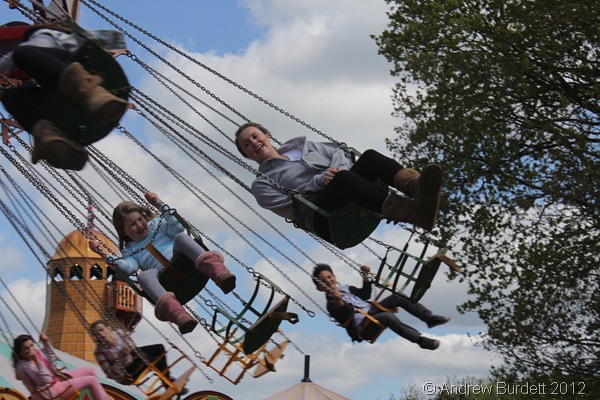 Whilst photographing my friend Charlotte on the Chair-O-Plane, I bumped into a few more of my contemporaries. Whilst perhaps not in my immediate circle of friends, I managed to convince the four of them to join me in watching the ‘Headless Lady’ sideshow. Whilst we obviously weren’t expecting a real headless lady, we were disappointed by just how unrealistic the ‘Yvette’ lady was. “Right, you can leave now: that was it”, said the man running the show, a statement greeted by dissatisfaction from fellow punters. Taking the whole thing with a pinch of salt, as one must with such things, we left the tent and I split up. 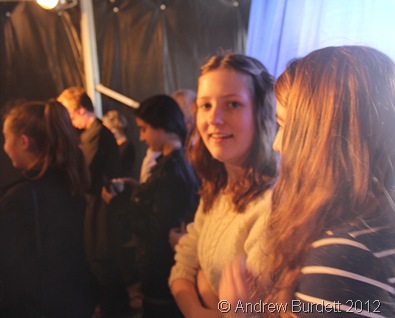 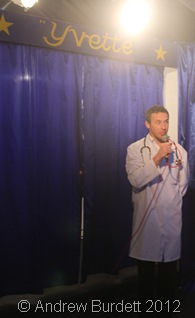 I took a few photos of the engines and rides, and then cycled home for my lunch. 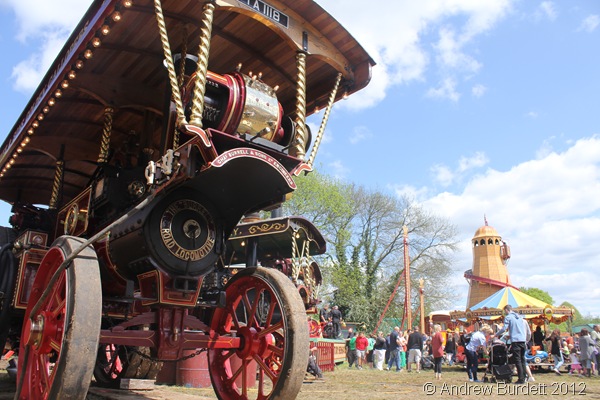 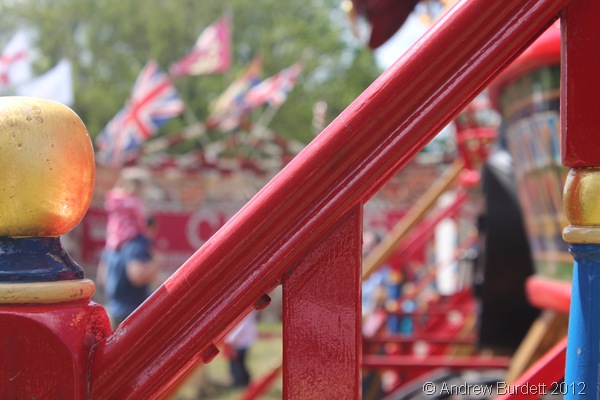 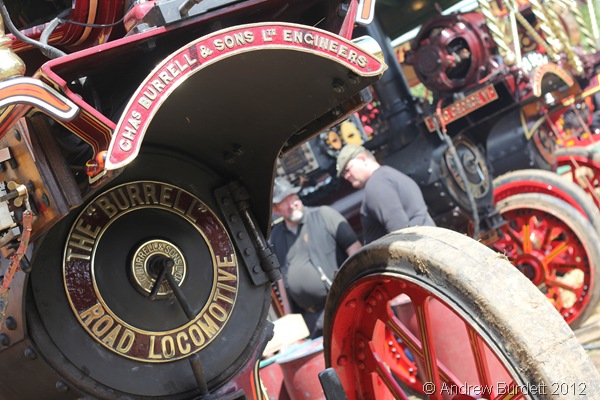 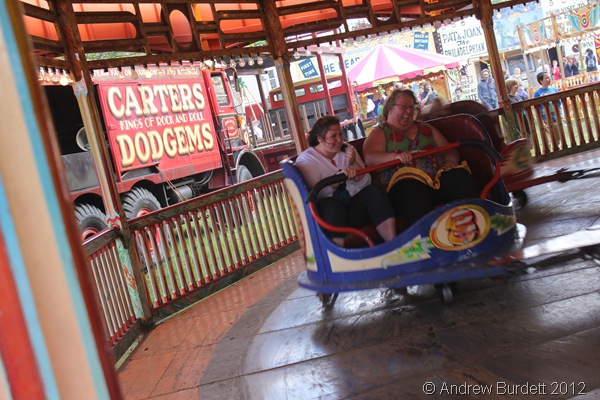 Tonight, I returned to the fair just in time to see the fireworks, which were launched from the cricket pitch on the other side of the road. 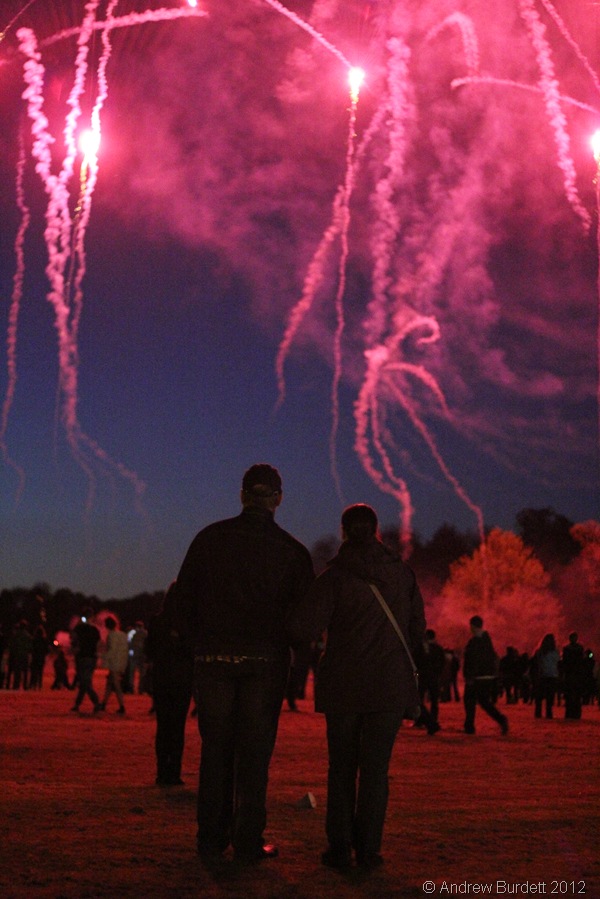 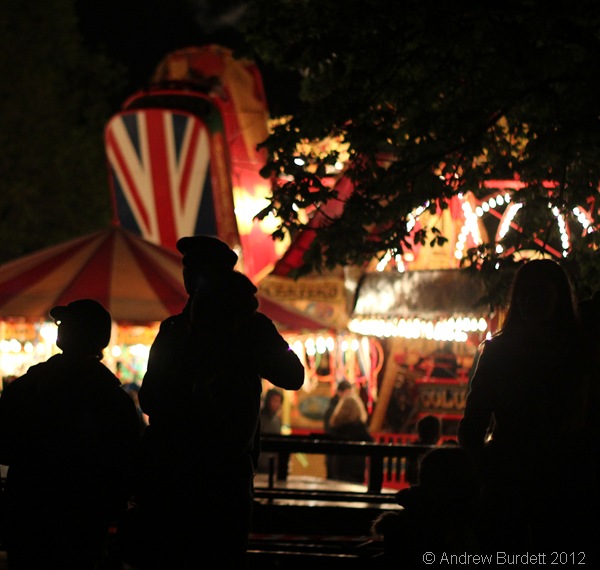 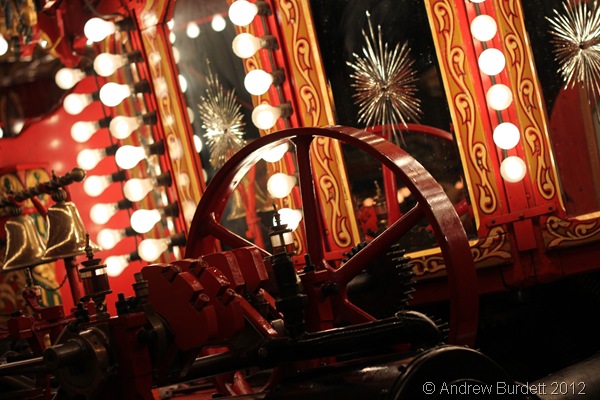 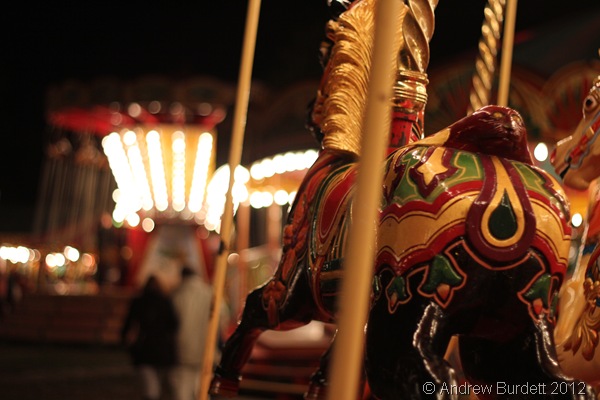 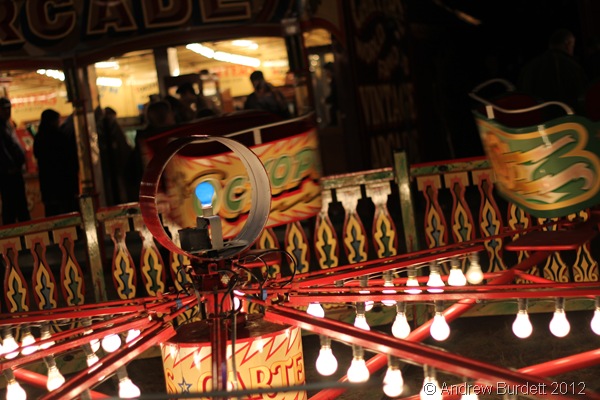 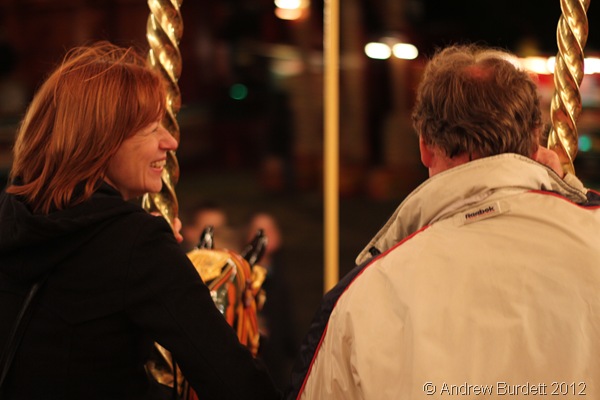 I then had a good-length ride on the dodgems with Year 10 girl Georgia Austin in my vehicle and my dad in another car, before walking back home, candy-floss in hand (after all, it wouldn’t be Carters without). 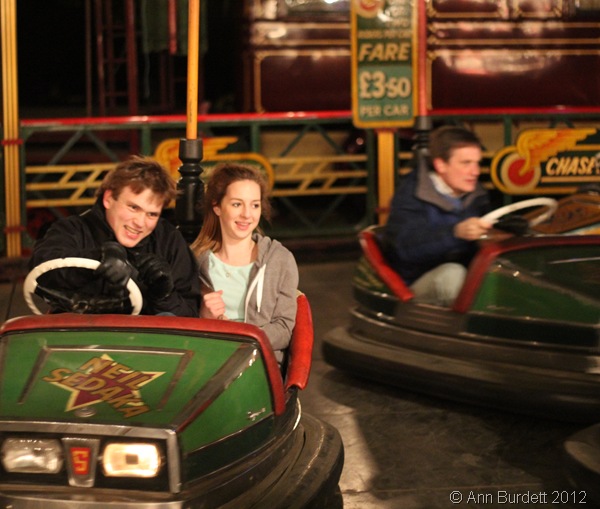