Last year, I was part of the chorus that sang at Taplow Court for a performance of Gabriel Fauré’s Requiem in D Minor. The arrangement between the senior choirs of the Royal Borough’s schools and the Berkshire Maestros (formerly the Young Musicians Trust) has been a long one: they’ve staged concerts together like last year’s for the best part of two decades, in venues including the Royal Albert Hall.

This year was no different and, after it was announced that the work we would perform was Stravinsky’s Symphony of Psalms and that the venue was to be Eton School Hall, we were left with just four weeks to rehearse the score. 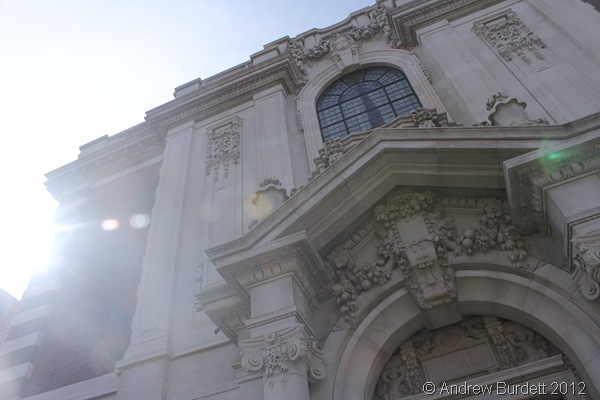 The choral symphony was composed in 1930 during its conductor’s neoclassical period (a style of music that was like today’s ‘retro’ genre, in that it marked a return by 20th Century composers to “the forms and styles of the 17th and 18th Centuries”, to quote the Oxford English Dictionary). Igor Stravinsky was a composer, pianist, and conductor, who was born in 1882 in Russia and died in 1971 in New York. In his 88 years, he earned a reputation as one of the most influential and important musicians of his time. 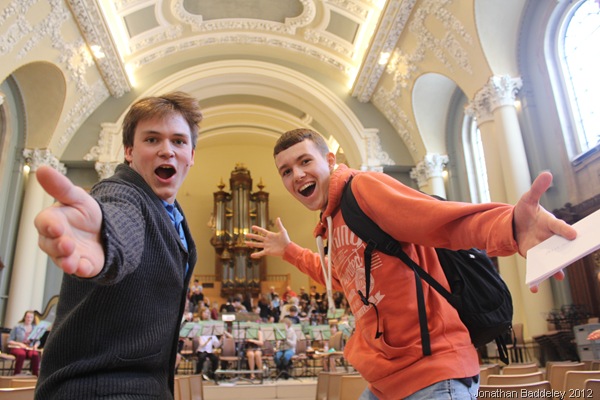 Come Sunday, 25 March 2012 and after just four short rehearsals, we were performing alongside a full orchestra to a full house. The sound was immense, and so too was the enjoyment I gained from the experience itself. The quality of the concert was testament to the level of musicianship in this county and the brilliance of each choir’s musical director. 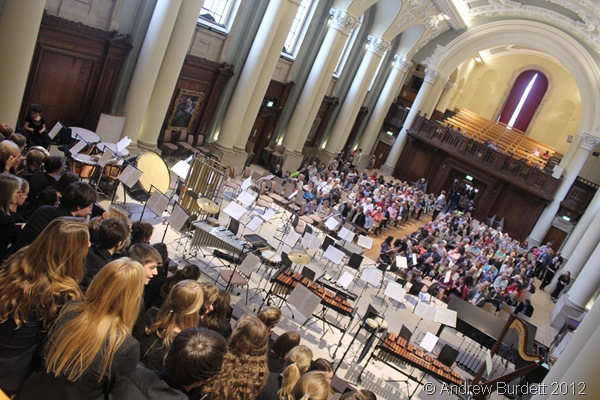 Between rehearsals, the choir enjoyed time in Windsor and Eton. 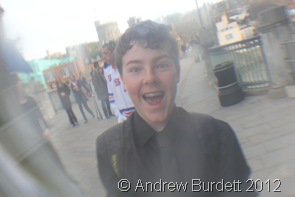 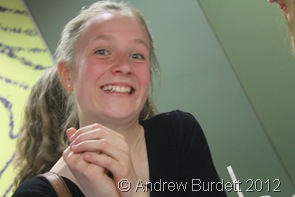 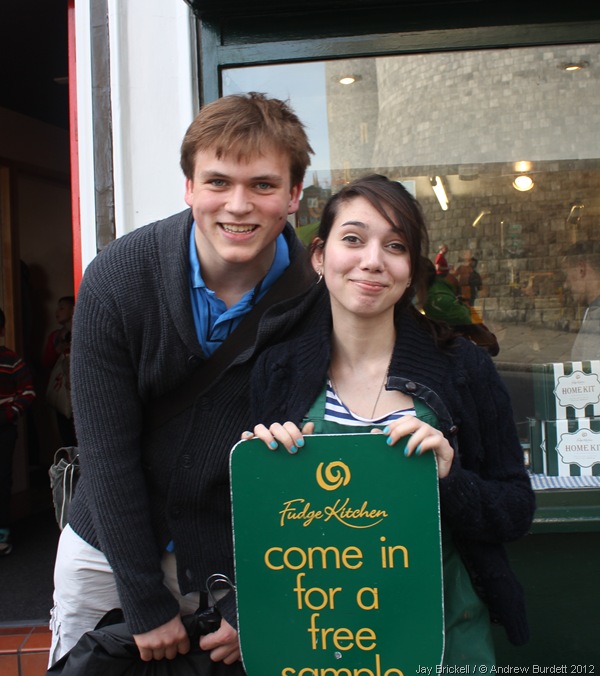 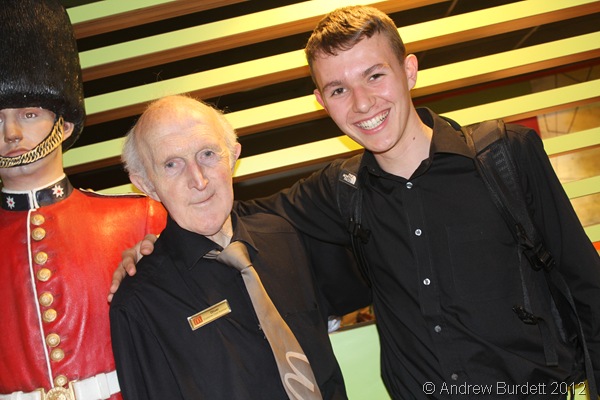