I’ve spent the morning at the Maidenhead and District Talking Newspaper Association’s Annual General Meeting. I joined the association just before Christmas, in response to a plea for readers that I’d been asked to print in the last edition of InSpire. The charity (which provides weekly audio versions of the Maidenhead Advertiser for the area’s blind) works on a series of rotas, meaning that editors, readers, recording engineers, duplication volunteers, and distributors do not have to contribute every week. 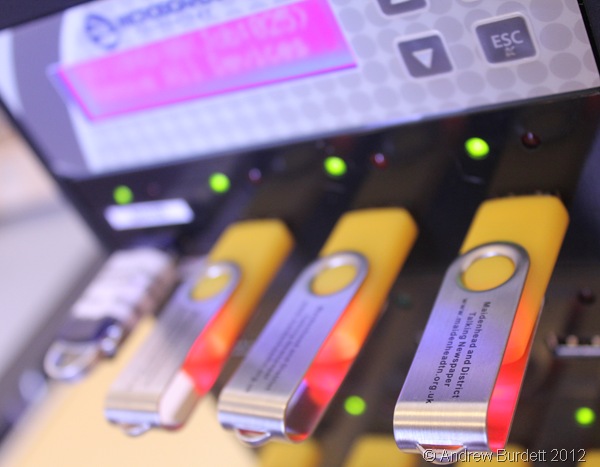 For over thirty years, the association has been creating the cassette tape versions of the paper, but that’s all set to change in the next few weeks as the recordings go digital and move to USB flash memory drive. Though this requires the engineers to be retrained to use a digital audio desk and laptop computer, the advantages are easy to see: it’ll now be a lot easier to amend mistakes, much faster to duplicate the recording medium (tapes require real-time transfers, whereas USB sticks can be copied much quicker), and substantially better audio quality for the end user. 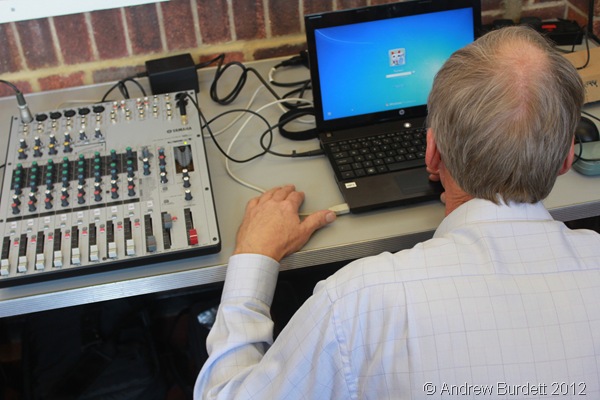 I’m very proud to be a member of the association, and look forward to bringing the news to the town’s blind people in pristine audio quality in the coming months and years. 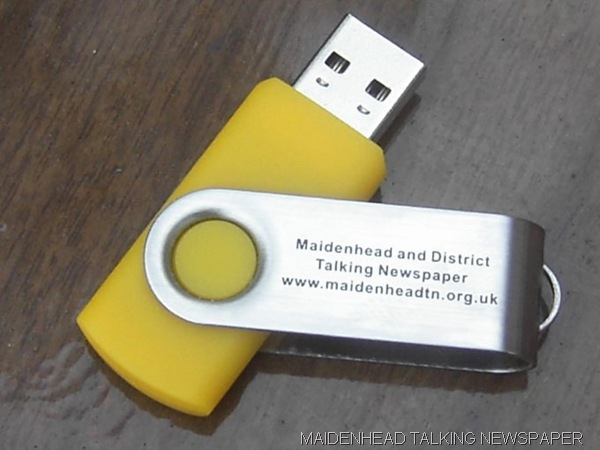