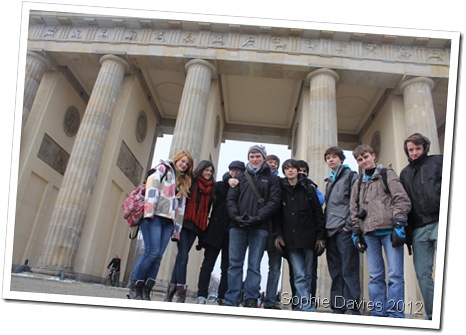 This week has, of course, seen me writing daily blogs from a hotel room in Berlin, during a school History trip to Germany’s capital city. Setting off from school on Monday morning (before even the crack of dawn), we drove to Heathrow, flew to Tegel Airport, dumped our bags at the hostel, and then did a short walking tour of the Tiergarten quarter. The rest of the week was spent at memorials to those who died at the hands of Nazis during the Second World War, at a concentration camp outside the city, and at the Checkpoint Charlie and Berlin Wall museums. But it wasn’t all educational: we had trips to a bowling alley, a coffee shop next to the Reichstag, and a shopping centre.

You can read my full day-by-day blogs from Monday, Tuesday, Wednesday, and Thursday by following the links. 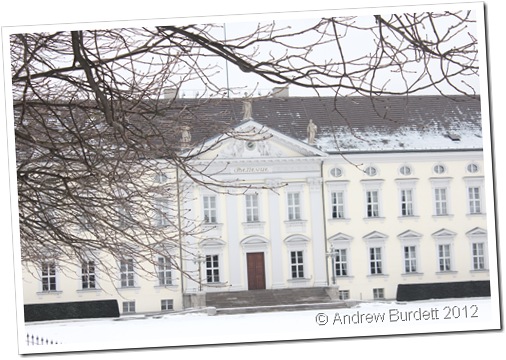 One news story that broke first thing on Friday (the day after flying home) was that Germany’s President Wulff was resigning amid corruption claims. The story was of particular interest to me because, just four days earlier, I’d walked past Bellevue Palace (the equivalent of Buckingham Palace) as part of that walking tour. The curse of Furze Platt Senior School?!

In other news: Iran has announced that it has made large developments in its nuclear programme, which William Hague is warning could lead to a "Middle East cold war". This was followed by reports today that it’s cutting oil exports to France and Britain. I expect there’ll be more on this next week.

Rangers were forced into administration, St James’ Park was renamed, and the 500th episode of The Simpsons was broadcast.

I went out to Berlin hoping to come back with a number of shots I’d be truly proud of. Actually, I think I let myself down a bit, and there’s only a few which I think are really any good. That’s partly as a result of time constraints: obviously, as a member of a walking party, I understandably had none of the freedom that I’d need to wander off and get the best angles of everything. That said, I like the warmth of this photo, the smiles on both girls’ faces (they’re Year 10 students, by the way), and the finger directing the attention to the products on offer at Berlin store Fassbender & Rausch. 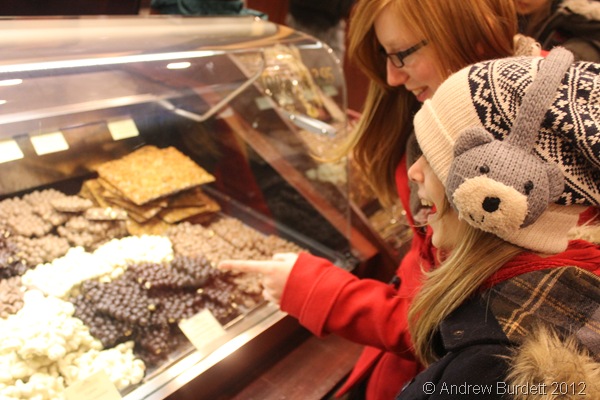 "SIR – David Armstrong (Letters, February 12) asks what is the difference between active and proactive. Active is what a man considers himself to be when pottering around home alone. Proactive is what he has to be when his wife is present." 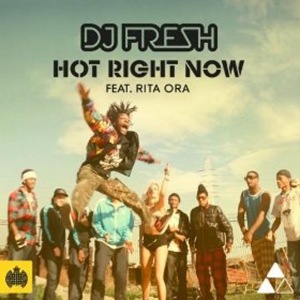 From The Sunday Telegraph: 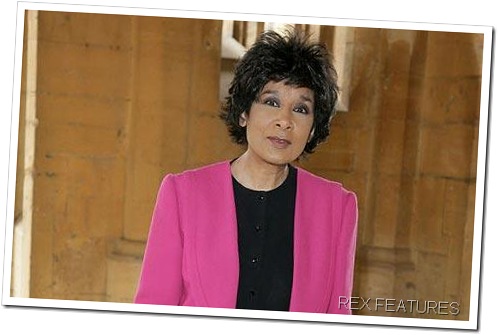 "As the public face of HM Revenue & Customs, she tells people that "tax doesn’t have to be taxing". Now Moira Stuart appears to have found a way to apply this slogan to her own financial affairs.

The BBC newsreader, who appears on the Revenue’s television and radio adverts, has set up a company that allows her to avoid the full impact of the 50p top tax rate. The firm legally entitles her to pay corporation tax at 21 per cent on some of her earnings, rather than income tax at up to 50 per cent.

Details of the structure emerge as the Treasury investigates how many people who work for government departments are employing similar techniques to lower their tax bills.

The Department of Heath has already been found to have paid 25 senior staff in this way. Earlier this month, the head of the Student Loans Company was found to have been paid through a company, reportedly allowing him to legally save as much as £40,000 a year in tax."