January came to a close and February began – and what a week it’s been. Certainly one of the most ‘juicy’ stories of the week has involved the Energy Secretary, Chris Huhne, who’s faced serious allegations that he charged driving licence points to the licence of his wife of the time. In Dominic Strauss-Kahn style, he’s resigned from his post to clear his name. What’s made this story yet more interesting is that the ex-wife who brought the case to the media attention (Vicky Pryce), will face the same charge of perverting the course of justice for agreeing to accept the points back in 2003. That’s an embarrassing backfire for her. 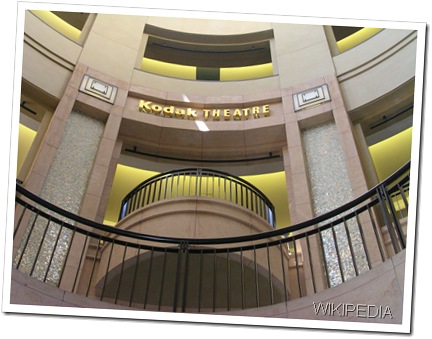 In other news, stories about Kodak’s bankruptcy has continued on into this week, as the company becomes desperate to save "a significant amount of money" by having its name taken off the Los Angeles theatre that hosts the Academy Awards.

John Terry lost his role as England’s national football team captain on Friday, ahead of his trial relating to charges that he racially abused Anton Ferdinand during a Chelsea-QPR match last October. But, for Egyptian football, Wednesday was a much worse day, as 74 supporters died after riots at the Port Said stadium – the most violent such clash in the country for decades. 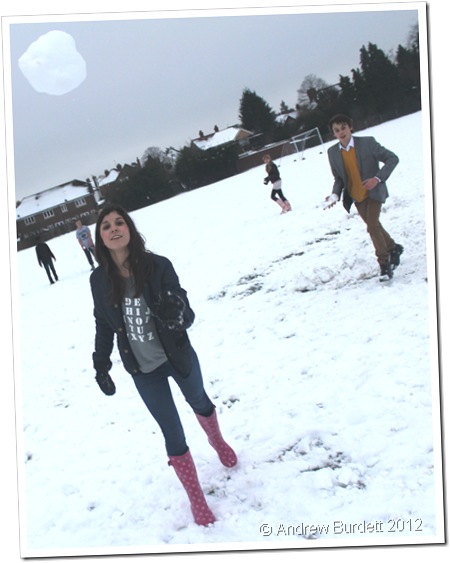 For me, though, it’s been quite a good week, with yesterday’s (Saturday) snow providing a source of fun for the lunchbreak in today’s all-day rehearsal for Little Shop of Horrors. We did a dress-run of the show (which opens tomorrow evening) this afternoon, and it was only then that I realised what a great show we’ve got. All of us are now very excited about performing in front of sell-out audiences every night from Monday to Thursday.

As mentioned earlier, today saw me and my fellow LSoH cast members back at school for the second Sunday rehearsal in a row. However, as I do not appear in any of Act Two (except from the bows), I saw the perfect opportunity to take some photographs. This week’s Photo of the Week is from one scene of Act Two where Seymour (played by my friend and Furze Platt headboy Mark Janes) is reflecting on the terrible things he has done to keep his plant (the Audrey II) alive. 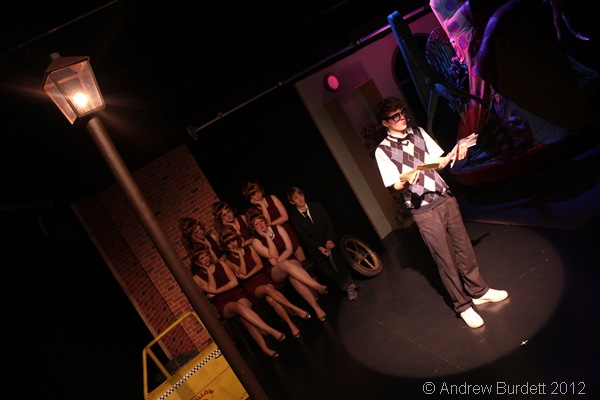 "She reigns but does not rule. She is powerless, but her influence is oceanic. Her weekly private audiences with prime ministers (she’s had twelve from Winston Churchill to David Cameron) offer "friendliness, not friendship" says one source, but they have a serious effect."

This week’s official Number One is Titanium by French DJ David Guetta featuring vocals by Sia. 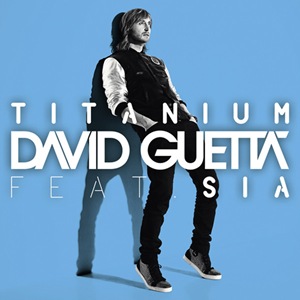 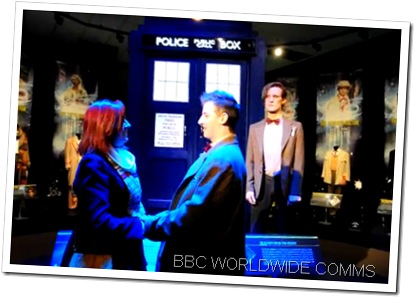 Matt Smith has caused a stir at the Doctor Who Experience in London by proposing to his long-standing girlfriend.

That’s Matt Smith from Rochford, Essex, by the way – not the actor who plays the 11th timelord. […]

Dressed in a tweed jacket and bow tie, he stunned his girlfriend, 23 year old Stacie-Anne Dilkes, by pretending to be an exhibit at the Doctor Who Experience before bending down on one knee and asking for her hand in marriage. To his delight, she accepted.