Tonight, the nation’s three favourite motorheads return to our screens, following an embarrassingly weak (and “offensive”) Christmas special from India. The show – now ten years old and in its eighteenth series – is well-known for its controversy, but from what I’ve seen of the new series, it’s likely to be a little more tame. 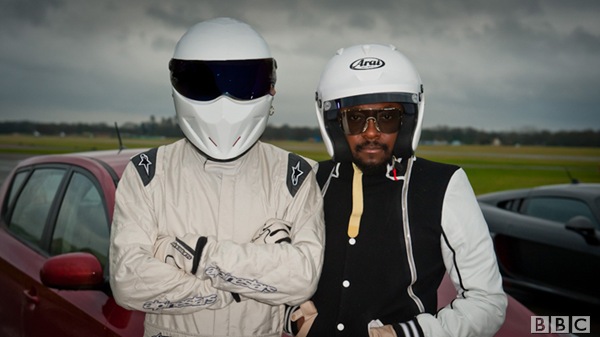 Personally, I think the format’s growing tired (as all formats do), but I’m delighted for the BBC that it’s made so much money abroad – which ultimately lowers licence fees, thanks to BBC Worldwide’s return of profits to programming. 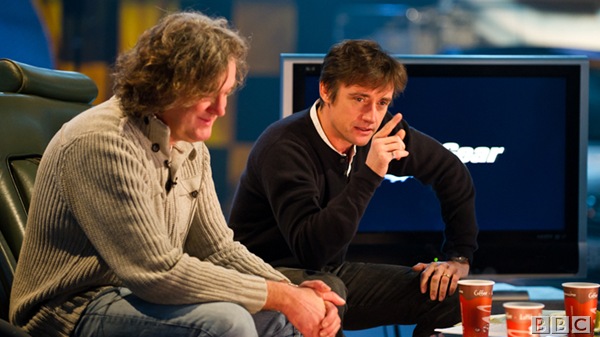 “Hello virtual audience and welcome back for a new series of Top Gear. We kick off in this one with a supercar drive across Italy. At this point, people who think they’re funny say ‘It’s a rotten job, but somebody’s got to do it.’ Well I’d like to say it’s a great job, I’m really grateful for the opportunity to do it. Thank you for supporting the programme and making it possible for me. And if it all ends tomorrow, I’ll look back on it and think ‘That was great’ and then go and do something worthwhile like be a teacher.”