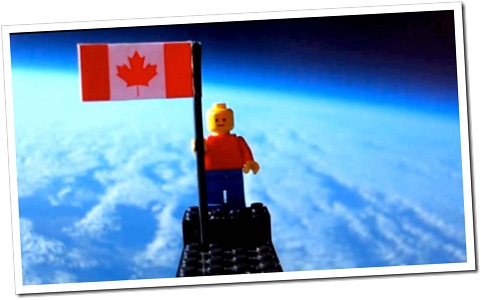 A Birmingham girl sought help to overcome a chicken nugget addiction. A Lego minifigure conquered the final frontier. An asteroid hurtled past Earth, just 60,000 km away from us. This week’s news has been filled with smaller-scale stories and, of course, the continued details about the Costa Concordia disaster. After news of another body being found on the sixth deck emerged, it’s now known seventeen people have died in the accident with fifteen still missing. There’s now a floating oil barrier in place to prevent an oil spill, and a minimum compensation package of €11,000 (£9,200) is being offered to surviving passengers.

There’s been the usual number of shocking and surprising headlines, like the i‘s ‘Man “left to decay” in jail is awarded $22m’ (in reference to Steven Slevin’s prison ordeal). One story that’s shaken the ballet world is that of the announcement of Sergei Polunin‘s immediate resignation from the art-form.

“At the point where he seems to be craving independence, Polunin may also be most in need of steady guidance. It’s the kind of guidance you would hope he would get from inside a company. And which some are hoping, even now, the Royal might be able to reach out to Polunin and persuade their prodigal son to return.”

We’ve seen plans for the Olympic opening ceremony unveiled, as Oscar-winning film-maker Danny Boyle announced details of the £29 million extravaganza that will kick off the games. It’s understood he’s drawing inspiration from Shakespeare‘s play The Tempest, creating The Isles of Wonder to reflect the setting of the play.

One final thought: would you reject a royal honour? A list released earlier this week named the children’s author Roald Dahl as having rejected an OBE in 1986, and the painter LS Lowry as refusing five honours in total. Ungrateful or true greats? You decide.

“Those that were there own men and women saw that there was far more to lose than to gain… They would be sacrificing what was best about them – their independence.”

— Terence Blackner, writing for The Independent

This week’s Photo of the Week is from yesterday’s church quiz evening. To be honest, I haven’t taken any photo of particular credit or notability this week: there just hasn’t been an activity allowing for an interesting or unique angle. But what I do like about this photograph is the smiles on the faces of children despite losing: the concept of ‘good losers’, despite being landed with the ‘booby prize’ of the wooden spoon. 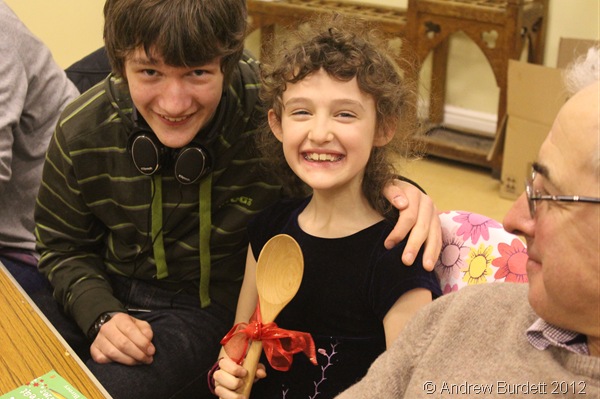 “So far, I’ve done the taxi ride to the airport – now I’m in the departure lounge, ready for take-off.”

This week’s official Number One is Twilight by Barbados-based pop group Cover Drive. 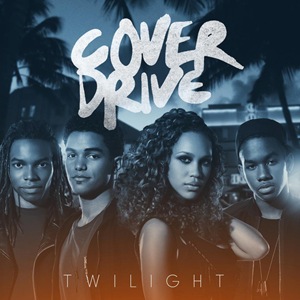 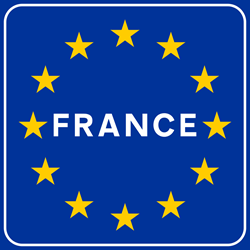 “A 10-year-old French boy was apprehended by police on Thursday after taking his father’s car and trying to drive it to school when he missed the bus.

The boy, who brought along a nine-year-old friend who also missed the bus, managed to make it more than two kilometres (more than a mile) in his father’s Renault Megane before crashing into a roadside pylon, police in the southeastern town of Valence said.

“I had my seatbelt on,” the boy pleaded to police when they arrived at the scene.

Neither of the boys was injured during the crash.”