Every year, St Luke’s PCC partly subsidise a party for Youth Church members, held primarily at the Magnet Leisure Centre. After a free swim to kick things off, the youngsters moved into the Main Hall where the bouncy assault course was inflated and ready to go. 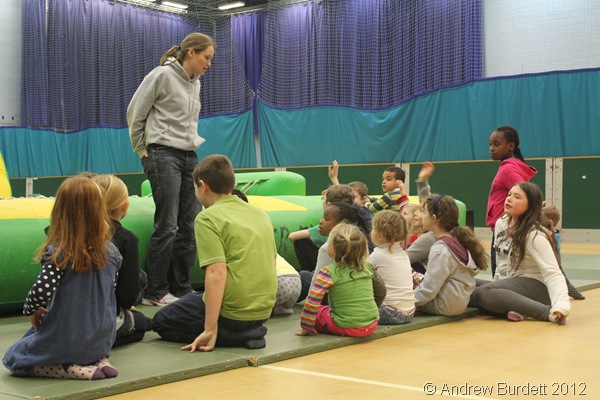 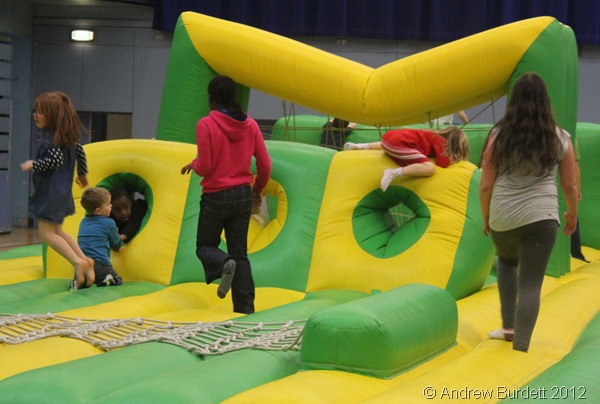 Harriet – who’s worked at the Magnet as a summer job – led the activities and games. This included a relay race whereby the under-tens competed against each other in two evenly-sized teams, each making their way through the obstacles, collecting a bib at the other end, and passing it to their team captain to put on, before the next team-member did the same. The team captain who had all the bibs on the fastest won. 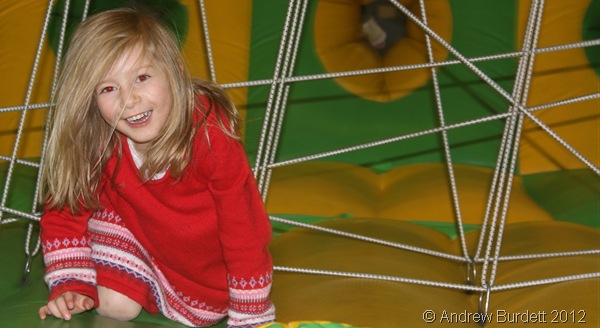 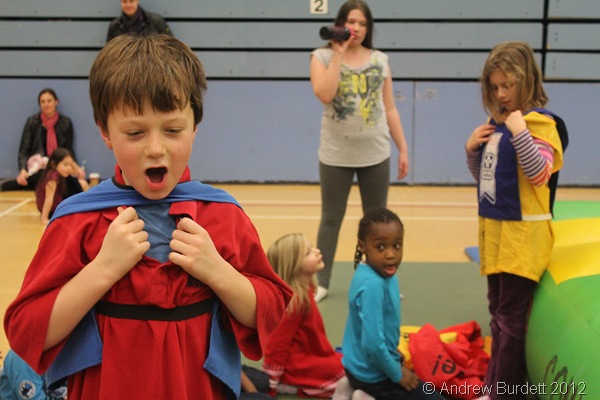 After that, Harriet ran a few parachute games, such as Cat and Mouse. In that, one child (‘the mouse’) crawls around underneath the parachute, while the other (‘the cat’) crawls around on top trying to touch the quickly moving mouse. To mask mouse-shaped extrusions in the material of the parachute, and thereby make the game harder, the rest of the group sit around the circular parachute and flap it. 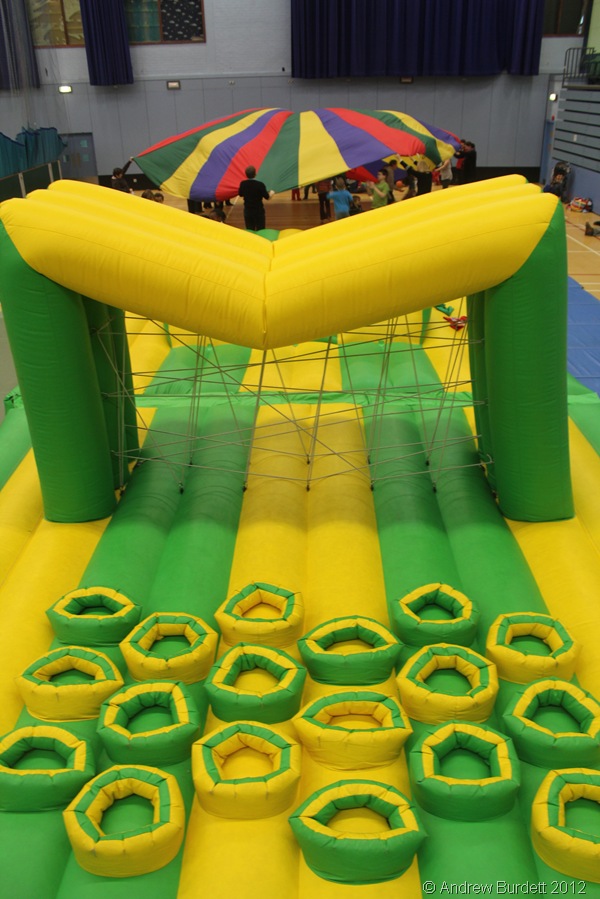 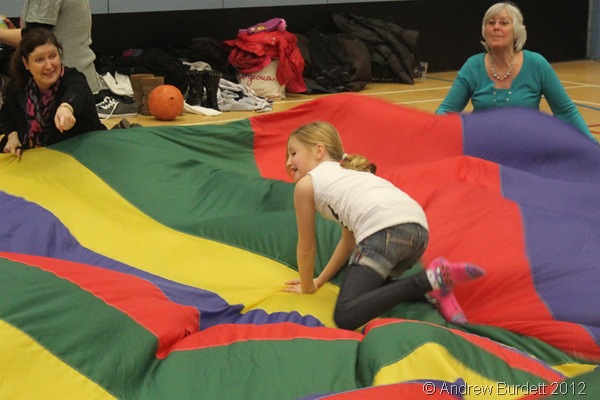 The children had about an hour in the hall altogether, before we walked them back to the Parish Centre for a party tea, laid on by the Sunday Club leaders. 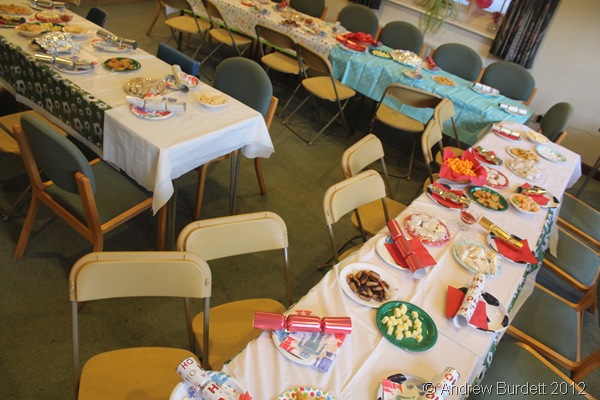 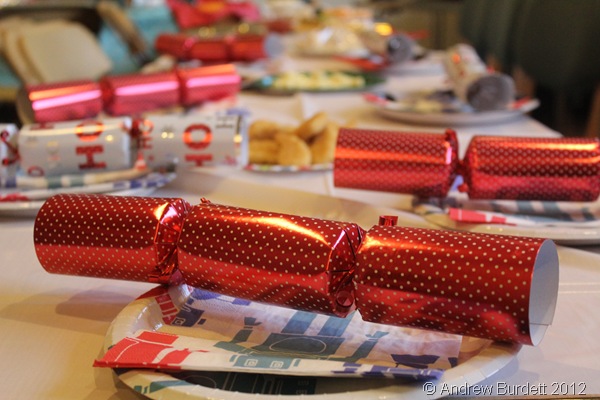 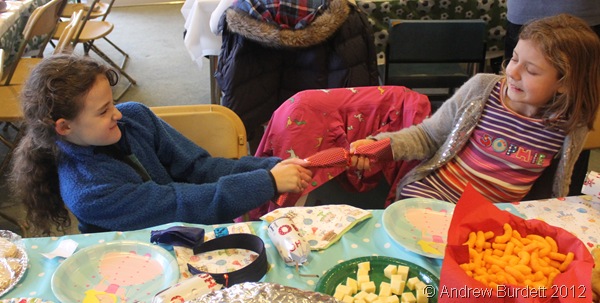 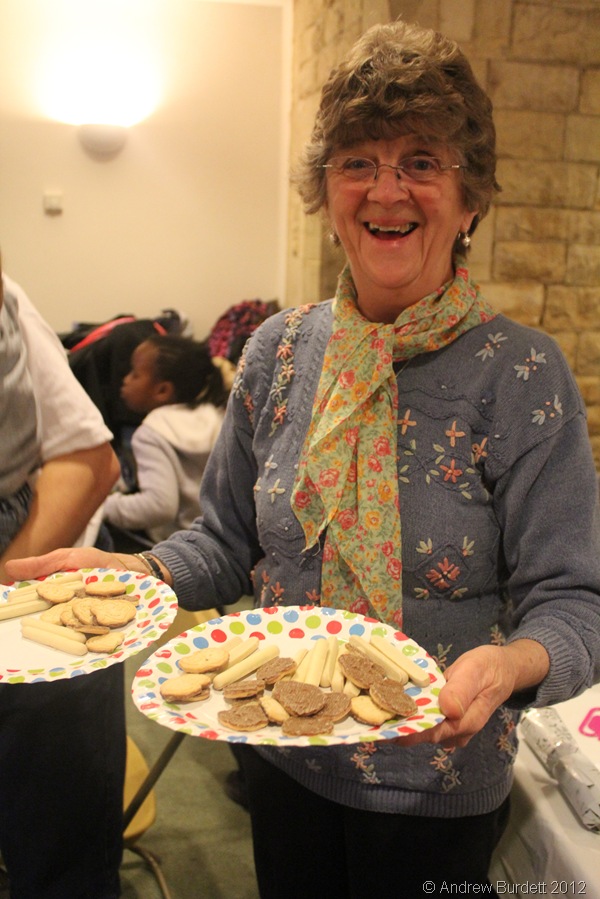 As ever, the party was a great success and all present – adults and children alike – had smiles on their faces during this: the biggest child-oriented social event of St Luke’s year.