Week Two of 2012, and perhaps the most reported news story is only just beginning. On Friday (13 January) night, the Costa Concordia ran aground, suffering a gash in her hull and causing the cruise ship to partially sink. It’s not yet known how many people have died or what caused such a new ship to end up at a 70° angle, but it seems the vast majority of people on board managed to get to safety. You can read the Wikipedia article I started on the disaster here.

One of the most horrific stories of the week took place in South Africa, where an elderly couple were burned to death for “being witches” in front of their seven-year-old grandson, in Jacobean-style. Closer to home, Edinburgh Zoo’s male giant panda has been taken off public display, Ernst & Young were named the top gay-friendly employer in the UK, and TV chef Antony Worrall Thompson apologised for shoplifting from a Tesco store in Henley. The theft itself inspired a wealth of online jokes, including “Why did the chicken cross the road? Because it was shoved up AWT’s top”, and “There’s no such thing as a free lunch, unless you’re using AWT’s latest cookbook”.

This week’s Photo of the Week comes from yesterday’s ramble by the river, which I blogged about in a separate post: ‘Walking In The Winter Sun‘. I’ve said it before, but I’m a sucker for sunsets and I’m quite proud of the golden shades in this week’s chosen picture below. However, I’m equally proud of the other picture from that Saturday stroll: the one with the couple on the other side of the reflecting waters, due to its uniqueness. 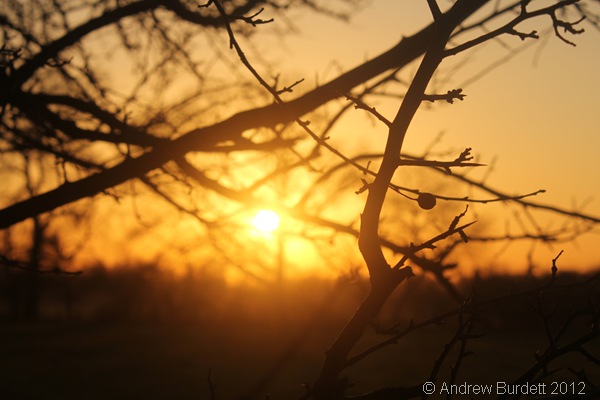 “I can’t come down so we’ll just have to do it like this… An apology: it’s all true… Everything they said about me. I invented Moriarty… I’m a fake. The newspapers were right all along. I want you to tell Lestrade. I want to you tell Mrs. Hudson, and Molly. In fact tell anyone who will listen to you… I created Moriarty for my own purposes… Nobody could be that clever [as I made out I was]… I researched you. Before we met I discovered everything that I could to impress you… It’s a trick. It’s just a magic trick… This phone call – it’s, um, it’s my note. It’s what people do, don’t they? Leave a note… Goodbye, John.”

This week’s official Number One is Domino by English singer-songwriter Jessie J. 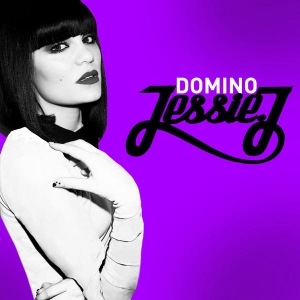 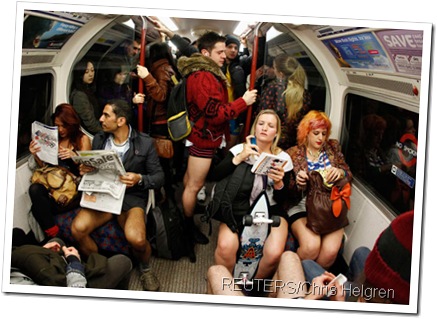 “Participants in a No Trousers Day flashmob ride the London Underground transit system in London January 8, 2012. About 150 people divided into groups and stripped to their underwear as part of an annual social media-driven event held in several cities worldwide.”