At Burdett Towers, we’re often unable to spontaneously head out for afternoons together, due to the nature of having five busy diaries. However, this afternoon, Harriet suggested we made hay of the weather and spent a few hours at nearby Cliveden, making use of our National Trust family membership card. We agreed that the 80 per cent turnout (Matthew visited a friend in town instead) wasn’t bad, given the immediacy of the idea becoming a reality. 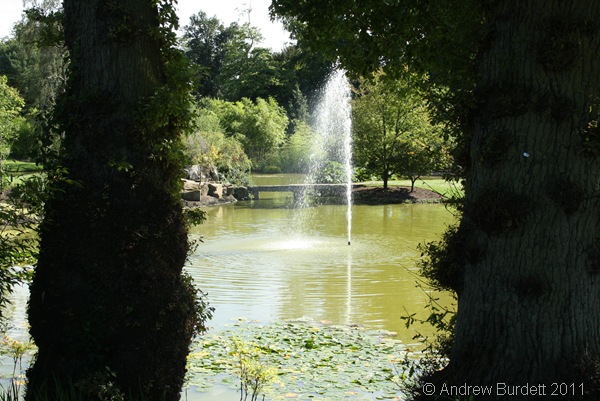 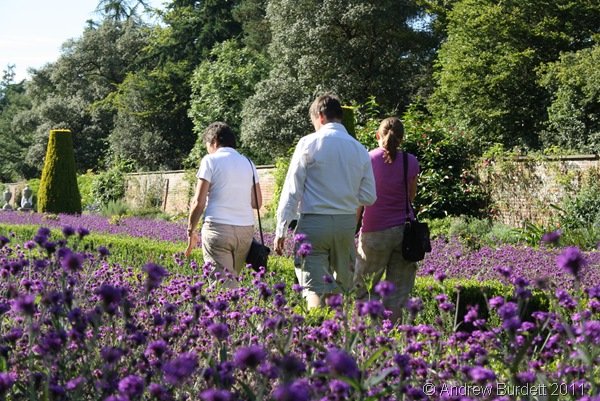 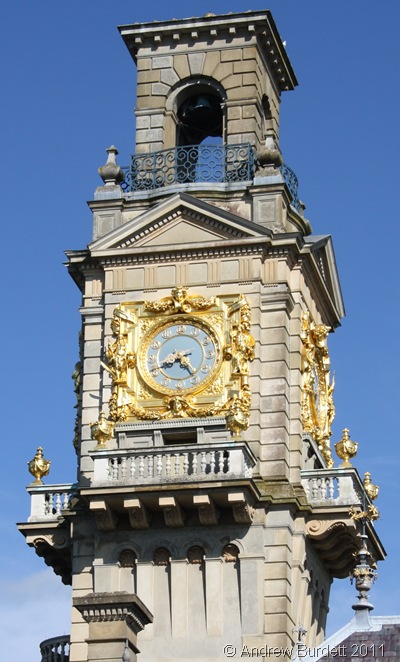 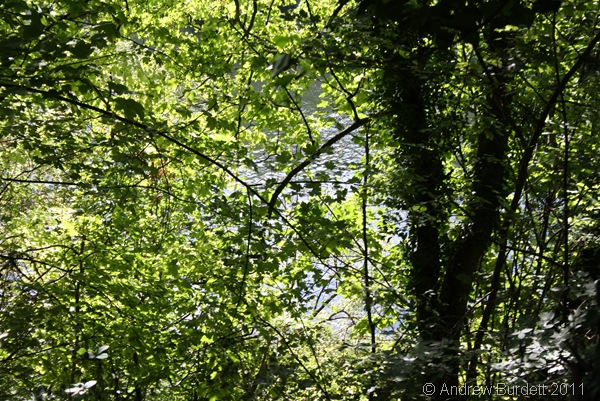 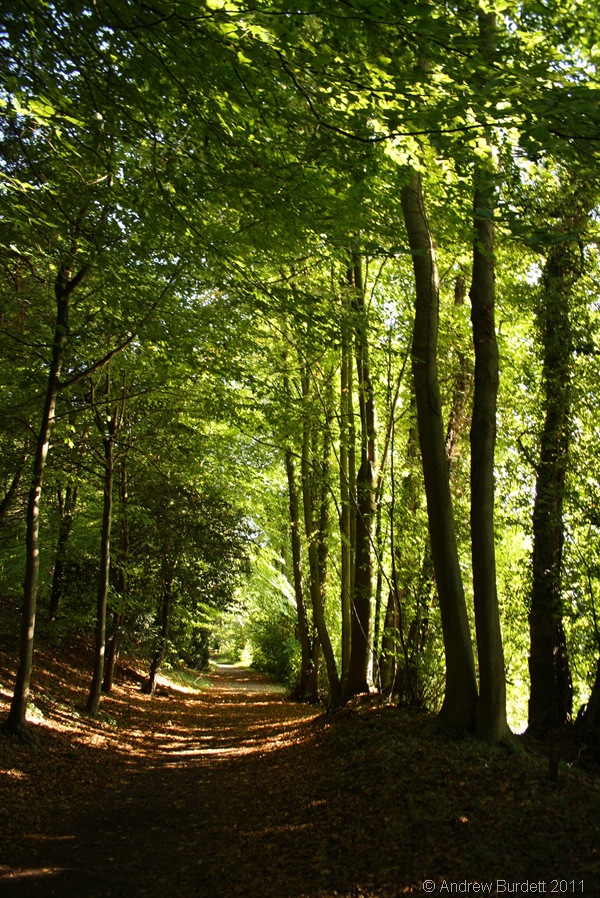 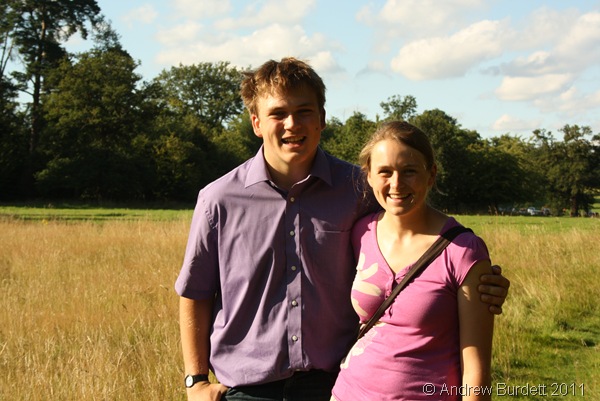 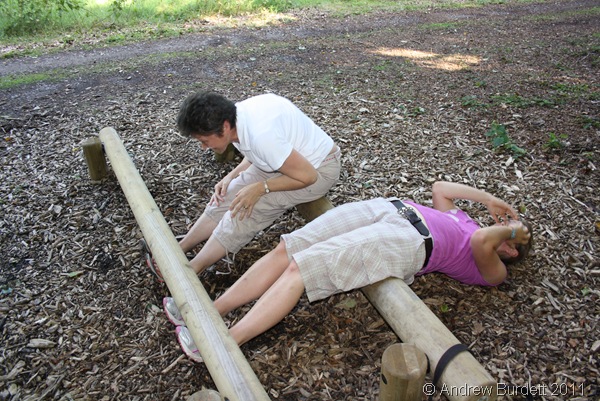 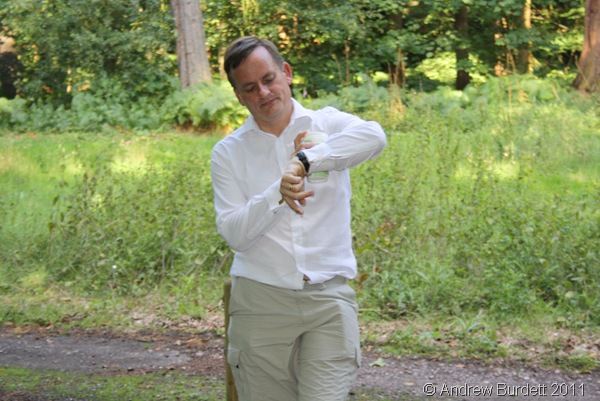 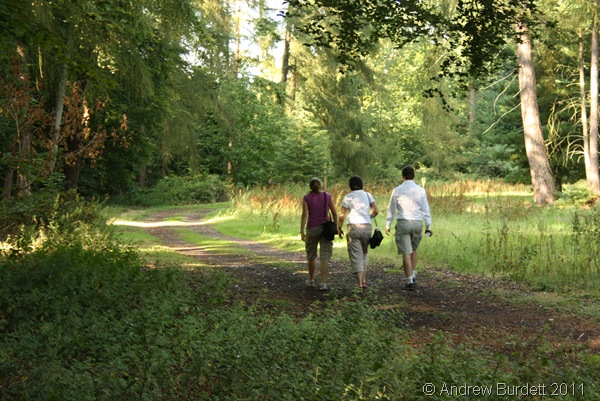