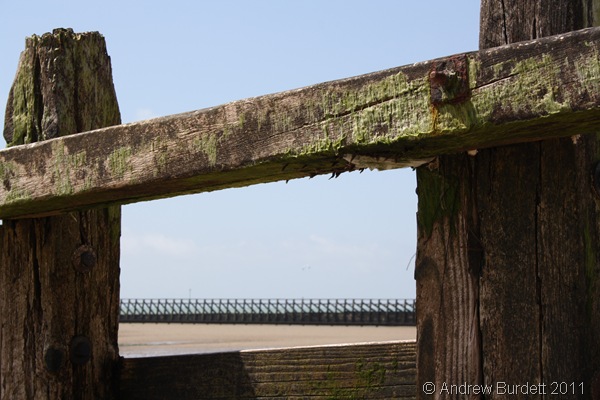 The first time I visited Littlehampton was a Saturday in 2005, on St Luke’s annual parish outing that year. The parish outing gives people in our church community (who perhaps don’t go on a more formal holiday of their own) a day away, hopefully in the sun. Harriet, my sister, used the 2005 trip as her fourteenth birthday party, bringing friends along too. This year, the parish outing was again to Littlehampton, and saw 51 congregation-members and their friends making the most of the good weather at the seaside town.

We met at church just before 8:30am and awaited the arrival of the coach. It turned up promptly, so after loading up its underbelly compartments with deck chairs and sandwiches, we hit the road.
Just as we were driving through Slough, several of us heard a beeping noise. At first the driver ignored it, but he soon realised something was wrong. He pulled into the side of the road and got out to inspect the engine. Some time later he returned and explained that the vehicle had run out of water. Following a short drive to a nearby garage, he re-watered, yet still the beeping noise persisted. Another inspection revealed a burst water-pipe and that meant the driver didn’t trust the bus. There was nothing for it, but to call for a replacement coach. This quickly turned up, leaving us able to transfer ourselves and our belongings into it.

By 11:45am, we’d parked the coach, and although we’d lost some time at the beginning of the trip, this was promised to be made up by a later departure time. At this point, the group split up. My family (Dad, Harriet, Matthew, and I) went onto the beach where my brother, armed with a garden spade, started on his favourite seaside pastime – digging!

I went and explored the town which, by chance, was celebrating its carnival. The emergency services had staged a road traffic accident in one of the streets, and proceeded to remove the lid of a Fiesta in order to get to the ‘injured’ inside. 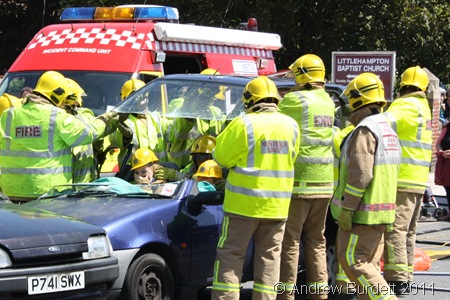 I also came across the town’s lifeboat station. It was open, so I went in and looked around. One of the lifeboats in it was marked with a Blue Peter badge. It transpired that the lifeboat station has a long connection with Blue Peter; it was the result of an appeal on the programme that reopened the base in 1967 (after 45 years of closure). 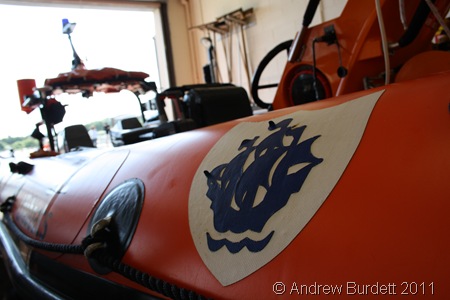 By the harbour, I saw Joan, Phyllis, and May enjoying the weather and the lovely view. 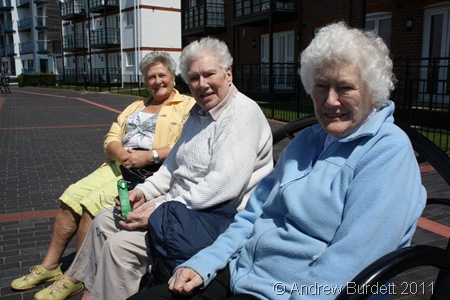 Meanwhile, back on the main promenade, Matthew was talking to the Knights. 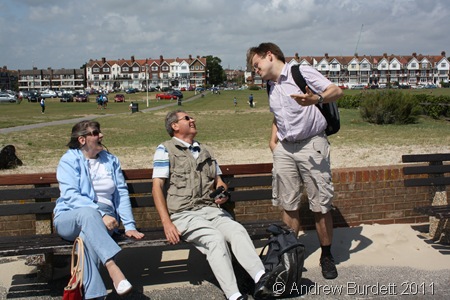 In the town centre, Fran Hornby and a friend were making their way to one of the small garden parks, having just bought some lunch at Sainsbury’s. 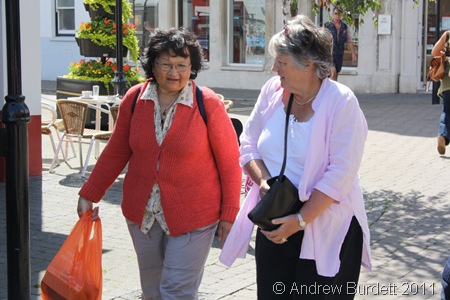 Because of the fast coming-in tide, after a short paddle in the sea, Matthew worked hard to get back to the shore without falling in. 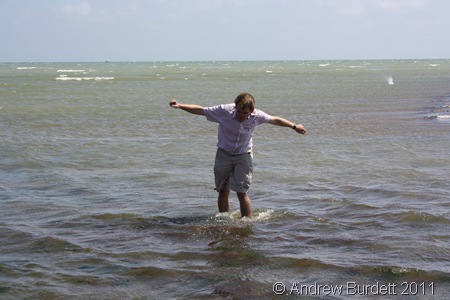 Dad bought us three ice-creams, but my chocolate one left me with a small moustache, whilst Harriet enjoyed her Callipo. 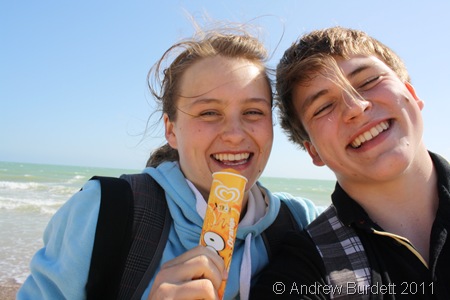 We then enjoyed a trip on the miniature railway, travelling a fair distance along the seafront, which was brilliant fun! 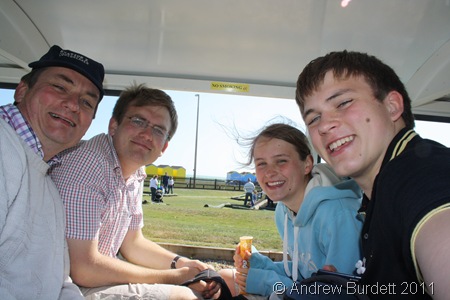 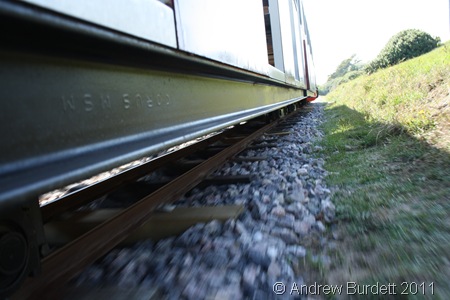 There was just time for a game of crazy golf, before returning to the coach park where the rest of the party were enjoying a picnic tea. 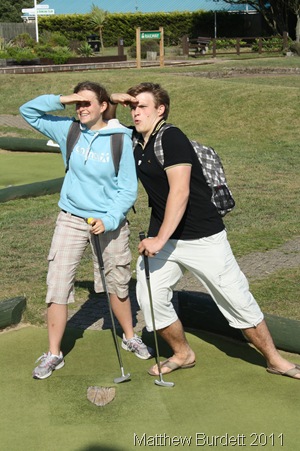 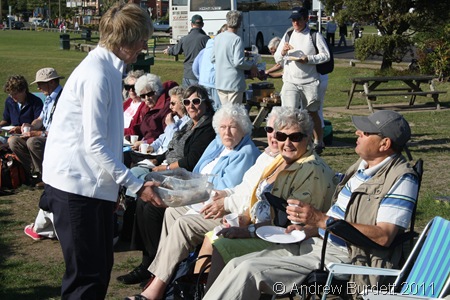 After a tremendous day, Dad and I helped pack the deck-chairs away into the coach’s storage compartment, as the attendees got back onto the bus. 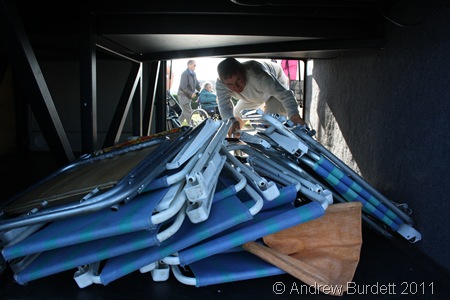 I had a brilliant day – in spite of the hiccupped beginning – something I’ve tried to capture, as ever,  in this video below.