The Reverend Sally Lynch was tonight licensed as vicar of St Luke’s, Maidenhead, meaning the church left its eight-month period of interregnum. The installation of Revd Lynch marked a new chapter in the parish’s history, as she became the first female incumbent since the church was consecrated in 1866.

With scores of dog-collared priests, officiants, and bishops preparing outside, the 125 guests made their way to their places. It was great to see some old friends – Ann Jinman (a former congregation member who regularly writes for InSpire from New Zealand) and a frail but cheerful Len Reynolds (former head of Desborough School). There were also, of course, less familiar faces, ranging from Sally’s childhood friends to members of a sizeable contingent from her old church. 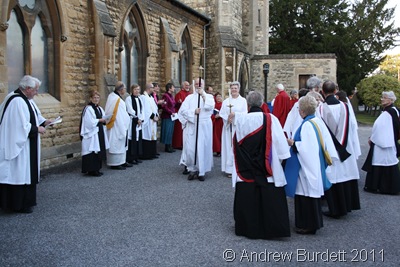 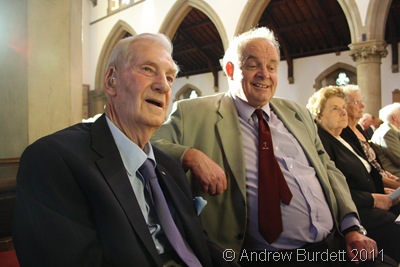 At 7:30pm, Jeremy Hyde (the area dean, who has preached regularly during ‘the gap’) opened the service by introducing the first hymn, the stirring O Jesus, I Have Promised. Other songs of praise within the service included Be Still For The Presence Of The Lord, an old St Luke’s favourite, and There’s A Wideness In God’s Mercy, a more alien one for many. 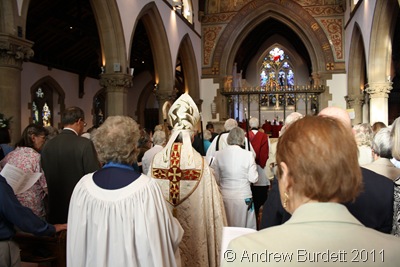 Sadly, my father was left with no alternative but to miss the service when his work booked him in for a business trip to the States. My brother took his place though, stepping into the brink to read 2 Corinthians 5. 14–20. I too had a role within the service, as a representative of the young people of St Luke’s. I stood alongside Sunday Club member Bethan Nicholas and two Youth Church leaders, to read “Sally, be among us as a woman who rejoices to bring new Christians to baptism and to share with them the Living Water, Jesus Christ himself.” I then passed her the brass ewer, which she used to fill the font with. Richard Holroyd, the previous vicar, baptised 388 people (of which I was the first) during his time. I began to ponder how many people Sally will welcome to the Church during her era.

The service closed with another rousing hymn, We Have A Gospel To Proclaim, before the clergy de-robed and joined the congregation in consuming a bountiful supply of sandwiches, crisps, and cakes, to the soundtrack of Rhydian Jones (resident organist at St Luke’s) playing Charles-Marie Widor’s Toccata magnificently. 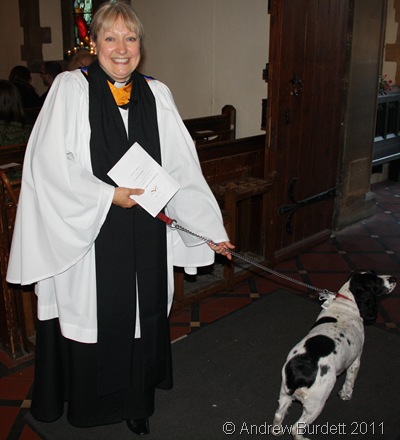 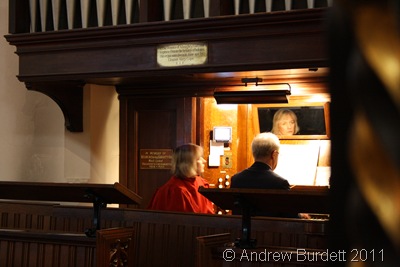 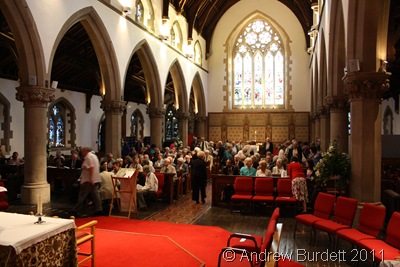 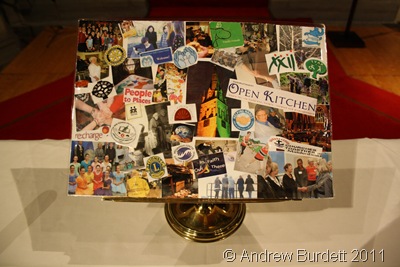 There was a lovely moment at the end of the service that will have been missed by many. Just after putting down their wands, churchwardens Barbara Essam and Shula Tajima embraced each other. They’d done it. They’d not only tirelessly kept the church going during the uncertain times, but found a vicar who congregation members were already speaking highly of. A new phase in the history of our church had begun, and everyone present was certain that, by God’s good love, he will help and guide Sally who, in turn, will help and guide us as a whole community.