Despite my dental appointment being at noon, I joined a fair number of St Luke’s congregation members on a trip to Cliveden, meeting at church at 10:30am. We were blessed by the gorgeous weather, so on arrival headed straight to the newly-built maze. Made out of 1,000 yew trees, we were soon lost. This was fun at first, but my thoughts quickly turned to the appointment that I had in just over half an hour – and we hadn’t even reached the middle!

Eventually, we did all make out way to the centre and grouped together for a photograph. 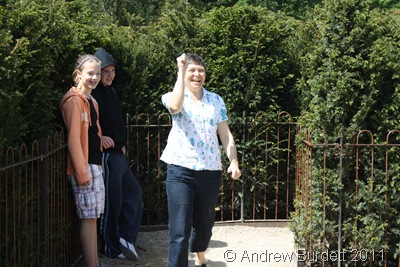 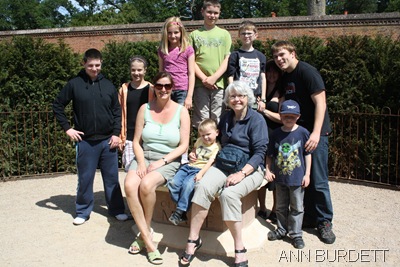 After finally finding our way out of the maze (which wasn’t much easier than the other way round), we sat down by the water garden. There, we noticed some carp in the water, much to the delight of some of the younger children. 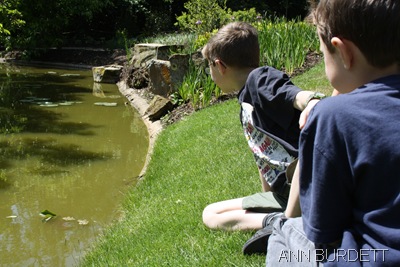 At this point, I had to leave in order to get back to Maidenhead in time for my appointment. An hour later though, we returned, bringing with us a couple of other congregation members. 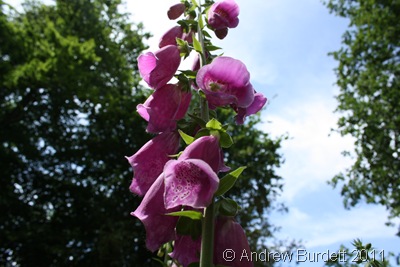 After meeting up with the others, and enjoying a picnic lunch back in the water garden, we made our way to the back of the house. 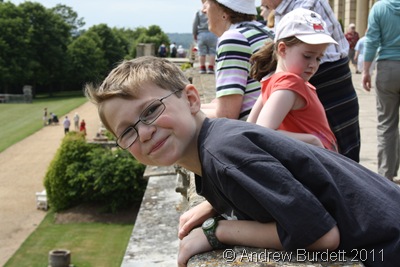 Just like when I was a child, I encouraged the children of the trip to have a race to the bottom of the long garden and back. This provided a great amount of fun for the young people, though one very small child – Joseph, four – was so tired as he made his way back that he was literally crawling. Like a Sea-King helicopter, I set off on a daring mission to collect him, and ran with him on my back, piggy-back style, to his mum waiting on the grassy verge. 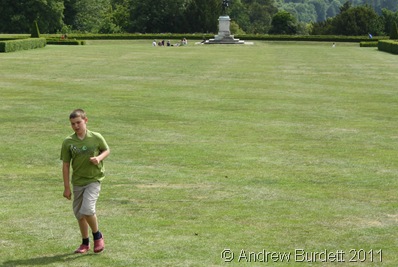 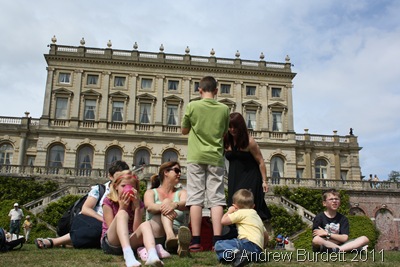 All that running made us thirsty, so we all enjoyed a drink and ice-cream/cream tea in the Orangery restaurant, before heading home at 4:30pm. 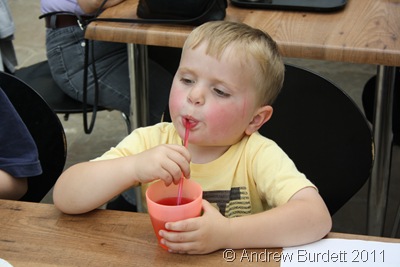 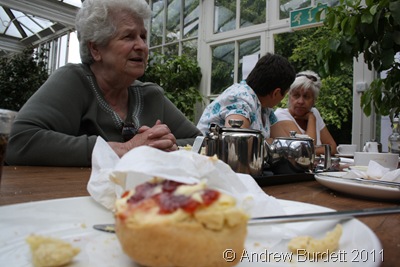 All in all, it was a tremendous day thanks to the company, the beautiful setting, and we even fixed the weather too – a rare occurrence for a St Luke’s trip!

WATCH the video recorded at the event below, or check out more St Luke’s videos on the StLukesMaid YouTube channel.