This time last year, I was busy making final preparations for the lower school’s music, HONK!, in which I starred as ‘Ugly’. Once again, I’m involved in the musical (Alice, put on by the upper school), though this time I’m sat at the back, operating the lighting desk.

I’ve always been interested in the technical side of things, though it’s only been the dance shows where I’ve had an opportunity to help out, as for all the other show I’ve been on stage. This March 2008 picture shows me operating one of the follow spotlights, as a very junior lighting crew member. I’ve worked my way up, though, and since last week, I’ve been involved with the rigging of this year’s production. 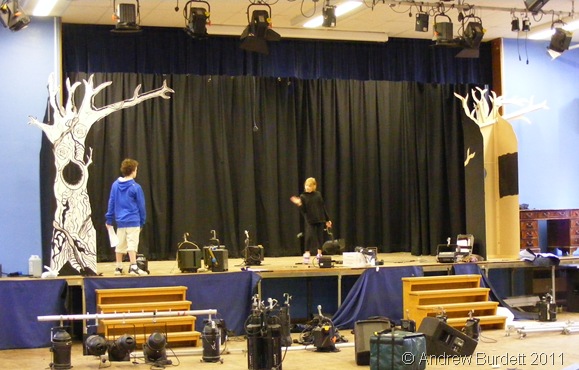 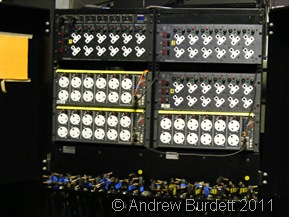 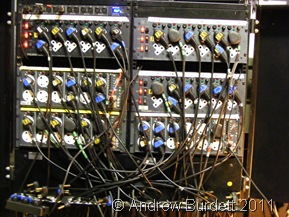 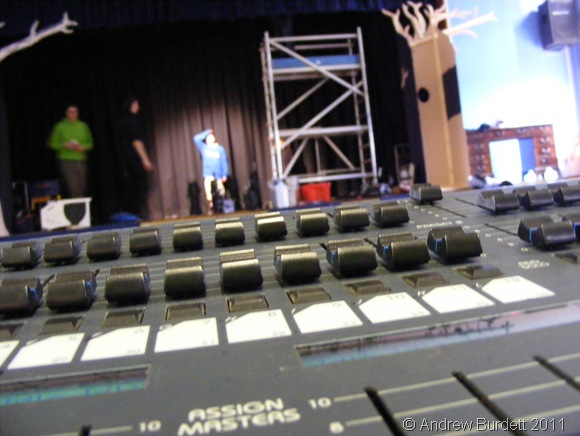 With the show quickly coming together, there is just one week until the curtain goes up to the paying public. It’s really exciting being ‘on the team’, and despite the hard work it is all good fun. Tomorrow, we run the show from start to finish for the first time. Only time will tell how that will go.