As the snow starts to thaw and the roads return to their black, tarmac colour, here’s the best of the snow photos taken over the last few days. This year, we’ve taken remarkably fewer photos of the snow – and indeed, I think much of its appeal for children and adults alike has been lost – but here’s some pictures of Maidenhead’s winter wonderland. 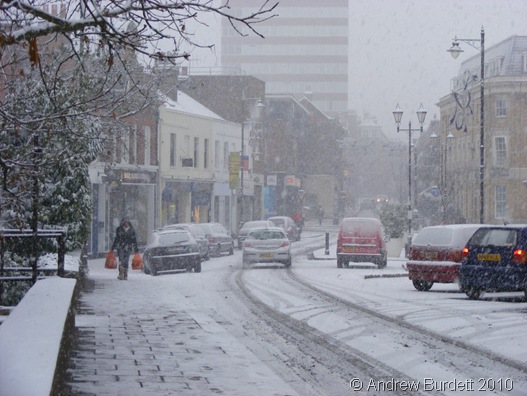 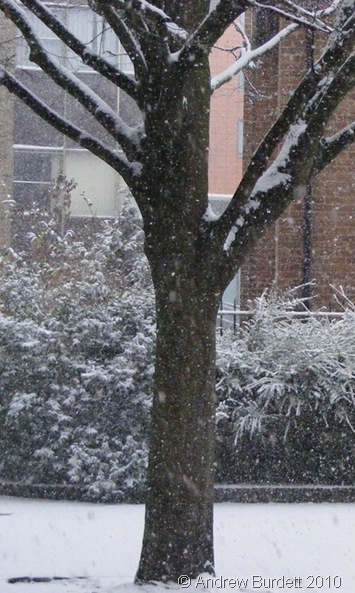 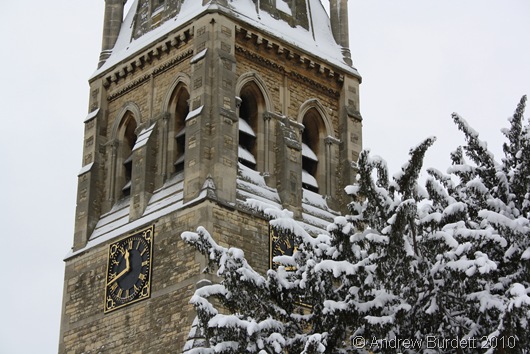 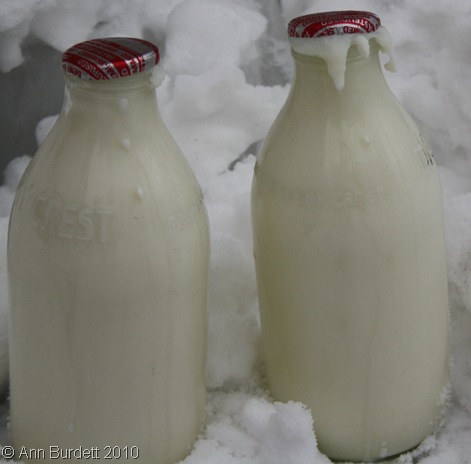