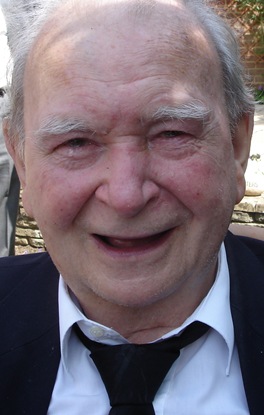 Yesterday (Wednesday 8 December 2010), at 9:00pm, my grandfather died at the age of 84. He always had a smile on his face – even when the going got tough, and was a true inspiration to me. I feel privileged to have been his grandson. 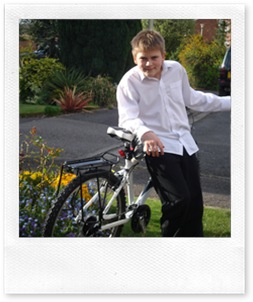 When I was 12, Granddad bought me a new bike. It was a great present, not least because – as the youngest of three children – all of my past bikes were hand-me-downs. It allowed me to cycle to school everyday; let me take myself off to town as and when I wanted; and enjoy bike rides with friends in the school holidays to Windsor, Cookham, and Marlow. But there was a problem. Anyone who knows me well knows that it had good days and bad days, and to the dismay of my father, was constantly getting punctures. In some ways, this echoed the health of my dear Granddad, who would one day be a really pleasant gentleman, and the next… less so.

There’s one way the bicycle differed from Granddad: it gave me freedom, something that – since he developed Parkinson’s disease about seven years ago – was slowly taken away from him.

The various drugs and medicines that were prescribed to deal with it meant that the brilliant carers sadly knew a different person to the loving, gentle man that was Ann and Derek’s father, and grandfather to Matthew, Harriet, India, and me.

He was not a rich man but was always so generous, and paid for all of our music lessons because, he said, the concerts gave him so much enjoyment. I would cycle to see him on a weekly basis at his Altwood Drive house after drama classes at nearby Norden Farm – another of my activities that he covered the cost of.

To quote Shakespeare, Granddad was “full of wise saws and modern instances”. It’s because of him that I’ve never smoked. And wonderfully, he said that one should never let an unresolved argument go down under the sun, just in case – for whatever reason – you never saw that person again.

He used to want to live to the age of 100. He actually only celebrated his 84th birthday a few weeks ago (but that’s still five years longer than average life expectancy). Despite his Parkinson’s, on the whole he loved life. He was a trooper and battled his way through many occasions when it looked like his candle was going to go out.

But on Wednesday night, his body decided it had simply had enough and mercifully, he died peacefully.

The funeral is to be held later this month at St Luke’s Church, Maidenhead, by the Revd Richard Holroyd. 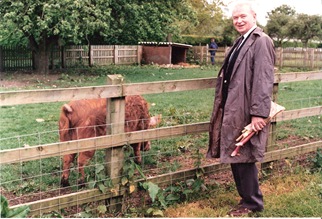 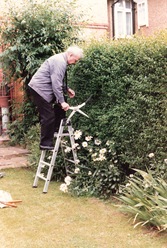 Ever willing to lend a helping hand, Granddad helped with gardening duties for a less able friend, in August 1988. 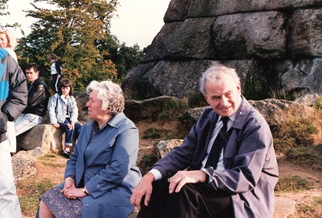 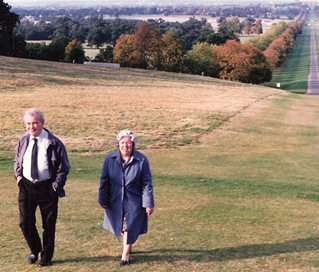 Beaming smile on face, Granddad at the Harvest Lunch at St Luke’s in 2005. 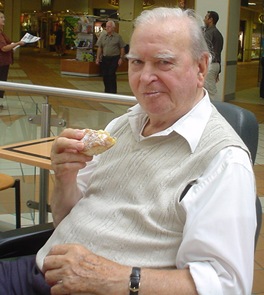 Enjoying a tasty pastry in Maidenhead town centre in August 2005. 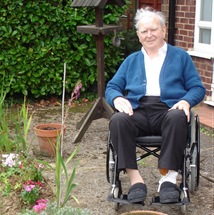 In his garden, a place he loved. 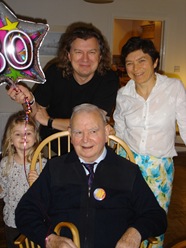 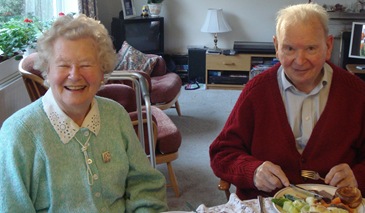 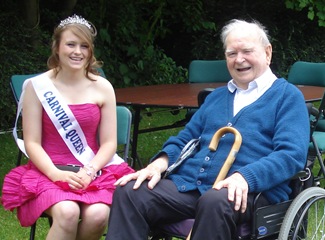 With granddaughter Harriet as Carnival Queen at Riverside Gardens during Maidenhead Carnival 2008. 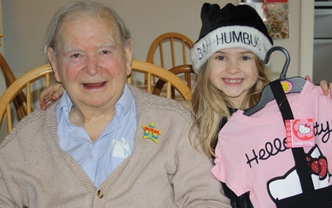 With youngest grandchild (India) holding presents purchased by him, during the Christmas period in 2009.