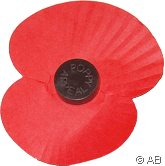 Today is Remembrance Sunday, a day where we must remember all those who have died in ‘modern’ conflict – not just WWI and WWII, but in Palestine, Malaya, the Yangtze River, Korea, Kenya, Egypt, Cyprus, Suez, Oman and Dhofar, Borneo, Aden, Northern Ireland, the Falklands, the first Gulf War, the Balkans, Sierra Leone, and (more recently) Iraq and the ongoing fighting in Afghanistan.

Next year, I’m going to write about the Poppy Appeal and why I wear one, but last year’s fundraising campaign raised £35 million – beating previous records. This year, they aim for £36 million, and it’s easy to see why. In 2009, they spent over £1 million each week carrying out their work among the serving and ex-Service community. It’s a massive burn rate, but their work is invaluable to so many people.

So today, put on a poppy for Remembrance Day, and honour the men and women who have died fighting for you to be free. 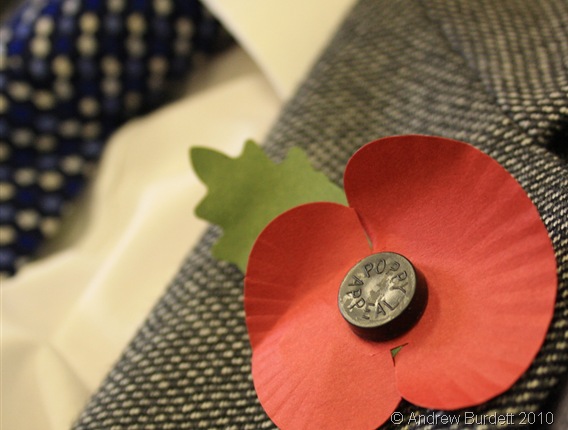