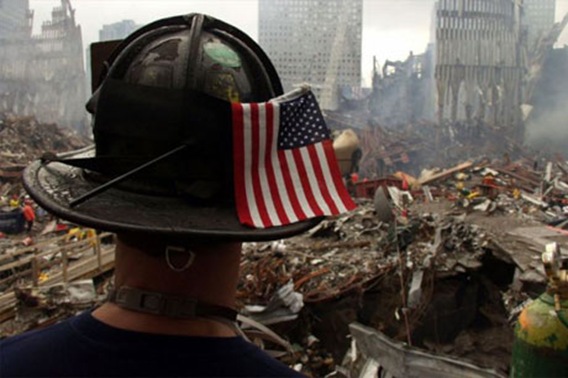 Of course, it would be wrong to go without making at least one reference to ‘September the Eleventh’. With this being the ninth anniversary of the hijackings, it seems that recent weeks have had two things on everyone’s minds – and they both involve Islam.

It is commonly believed and agreed that al-Qaida were responsible for the attacks, but should this group of religious extremists let down the entire of the Muslim world? I have Islamic friends, and they all say how nowhere in the Koran (the Islamic holy book: like the Bible) does it say that anyone should be made to do such a thing.

Firstly, the plans to build a mosque close to the site where the Twin Towers once stood, were labelled ‘insensitive’ by many. But why should innocent Muslims be restricted of worshipping their God, due to the stupid actions of others? To be fair, the proposal was deemed unnecessary too, as on closer inspections mosques were within easy reach already.

But what has turned to a far far bigger story than the mosques, has become mainstream news over the last few days. I first picked up on the news of an American pastor planning a big bonfire in the churchyard a few days ago. But this was not a normal fundraising activity for roof repairs and stained-glass windows. Due to be held today (11 Sept), pastor Terry Jones wanted to use American Freedom of Speech rights to protest about Islam’s alleged root cause of the fateful day.

“How can anyone be such a mong? Burn a Koran Day? Such an idiot…”

After many days of condemnation from everyone from the US Military Commander in Afghanistan and the Vatican, to hundreds of Afghans lining the streets in Kabul and even the President himself, finally the church seems to have changed its mind.

I say “the church” blindly. It’s barely got 30 regular members. Still, the one thing it’s shown us is how an organisation so small can get so much attention.

In the meanwhile, let us remember all of those who died in the selfish and ridiculous actions of some very silly individuals. At Ground Zero there is now building work going on, which offers real hope for Americans and the rest of the world.

“Today, our fellow citizens, our way of life, our very freedom came under attack in a series of deliberate and deadly terrorist acts. The victims were in airplanes, or in their offices; secretaries, businessmen and women, military and federal workers; moms and dads, friends and neighbours. Thousands of lives were suddenly ended by evil, despicable acts of terror.
The pictures of airplanes flying into buildings, fires burning, huge structures collapsing, have filled us with disbelief, terrible sadness, and a quiet, unyielding anger. These acts of mass murder were intended to frighten our nation into chaos and retreat. But they have failed; our country is strong… We go forward to defend freedom and all that is good and just in our world.”