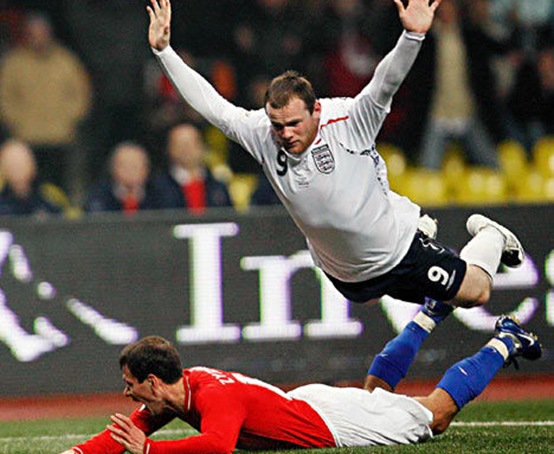 I hate professional football. The players are overpaid, the matches are overhyped, and – as an Englishman – our country’s team never do particularly well anyway (last time we won the World Cup was way back in 1966).

But there is one thing about football, and sport in general, that I adore. And it is summarised in just one, five-letter word: ‘unity’. 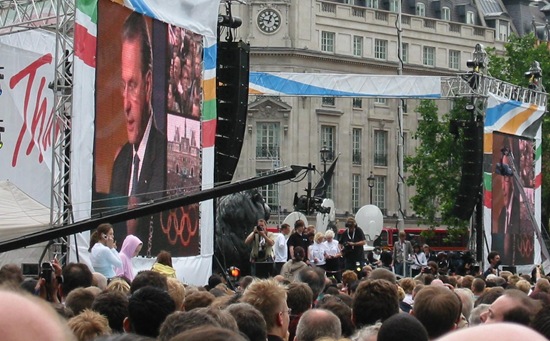 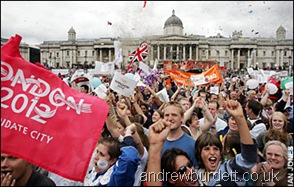 When London won the 2012 Olympics in 2005, thousands gathered in Trafalgar Square to hear the International Olympic Committee’s final decision. Everyone was ‘as one’ as the IOC disappointed the French. BBC News online was serving up 5 gigabits of data, every second.

24 hours later, on 7/7/05, and disaster has stricken the capital. London was under terrorist attack, as 4 Muslim men bombed London, with 52 deaths and 700 injuries. Again the BBC experienced a surge in traffic, receiving around 1 billion hits throughout the day, with up to 40,000 page requests per second. The previous day’s demand of 5 Gbit/sec was more than doubled, with bandwidth peaking at 11 Gbit/s, sending out 5.5 terabytes of data.

These two examples of high-volume traffic demonstrate just how quickly word spreads: in the heyday of printed news, it would have been much longer before quite so many people knew of the exact details.

Today, there was “some football match”, where the pressure was on England to win their match against Slovenia and reach the last 16. Because kick off was at a relatively early 1500 BST; workplaces, schools, and of course pubs, were gearing up to show the match.

It’s amazing how times have changed, and how such a large percentage of viewers would be watching online. Our school was ready to show the game at 3:15pm, the minute the final school bell went. But then, disaster, as the live stream off the BBC’s iPlayer (perhaps unsurprisingly) failed, frustrating many avid student fans. The BBC’s early figures suggest that the peak number of people watching or listening to the match during the game was around 800,000 (an iPlayer record), though the final figure is expected to be much higher and more accurate, when it comes in over the next day. 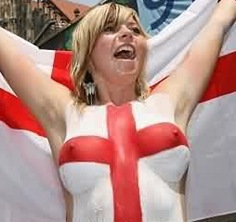 But wherever, however, and whatever what you were watching on, there was one thing that stood out for me. The World Cup is a tournament that unites people across the country. For just four weeks, footie is the word on everyone’s lips. It’s not only the word on the streets, but also on Facebook, Twitter, across the rest of the web, and throughout the media.

So, with a 1-0 win, England now look like they have a vague chance of at least reaching the quarterfinals, all I can say is “Come on England!”

We are all in this together. Through football, we are, after all, united.