St Luke’s Trip to Yorkshire was to be the fourth ‘Tour’ in the series of holidays the church congregation have enjoyed. After successful trips to Belgium, France, and the Netherlands, this year we stayed closer to home, and prepared to go ‘op north’.

We arrived at 7:00am on Saturday, 1 May 2010, and after the coach pulled up outside church, we loaded our various bags and luggage into the compartment beneath the bus, before loading ourselves on too.

It was then a few hours on the road (including a motorway services break for breakfast) until we arrived in Chesterfield – famous for its ‘crooked spire’ at the Parish Church of St Mary and All Saints. Our driver told us a myth about the reasoning behind its abnormal shape; "There was once a virgin getting married," he explained "and God was so surprised, that he lent on the spire to have a look, but put too much weight on it and it became bent!"

Having driven through Chesterfield, we were nearly at our first stop, the exquisite Chatsworth Country House and its gardens – seat of the Duke of Devonshire and home to the Cavendish family since it was built by Bess of Hardwick in 1549. As we piled off the bus (if piled is the correct word to use in this instance), we went and looked around the house. Following that, we toured the gardens, with some making use of the ‘hop-on, hop-off’ train! The sun was shining and it was a truly beautiful day. 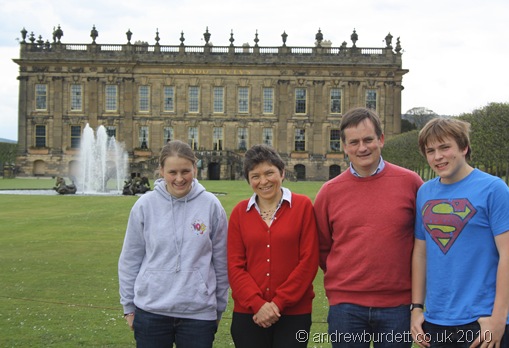 After a great afternoon, we drove to Leeds, where we would check in at the Metropolitan Hotel. There were some issues with double and twin rooms, though these were eventually resolved, allowing everyone to retire to their rooms and prepare for dinner. Following the meal, there was time to look around Leeds – very much alive with nightlife – before returning to the hotel after a wonderful but tiring day. 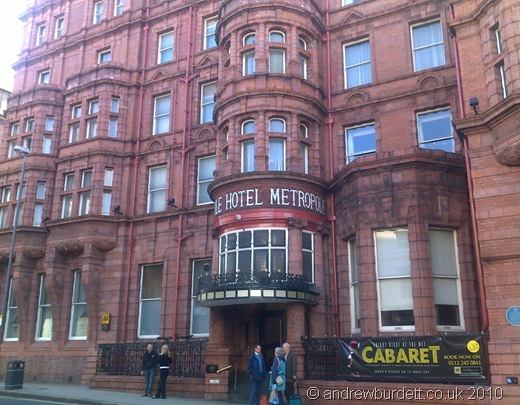 We woke, washed, and dressed, before enjoying a buffet breakfast together in the main dining hall. After breakfast, we were quick to set off for the day. We were driven to York, where those who wanted could get off and explore, while the others could visit Castle Howard and stay on for the longer journey. 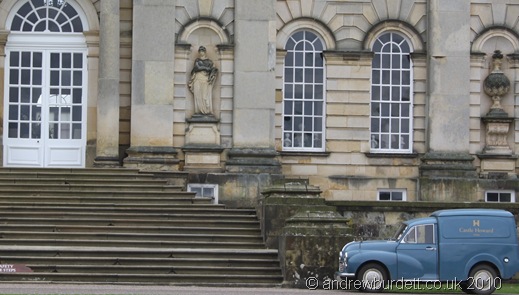 I chose to do Castle Howard, the location that Brideshead Revisited was filmed back in the early ’80’s. Remarkably, the serial was made by Granada Television for ITV, despite Castle Howard itself being owned by the then BBC Chairman, George Howard! It was also the location for a more recent film based on the same book, released in 2008. After a wonderful guided tour of the interior, we were told about the Latin motto displayed on several of the walls: Volo Non Valeo which means ‘willing, but unable’ after a remark made by a previous owner!

We returned to the coach, and then we were driven to York to look around the ancient Viking town ourselves. Some visited The Shambles, others looked at York Minster, and Dad and I went to the National Railway Museum! Finally, we all met up, and drove back to Leeds. 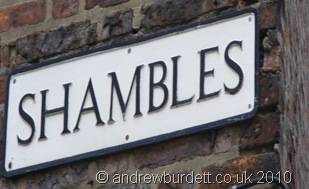 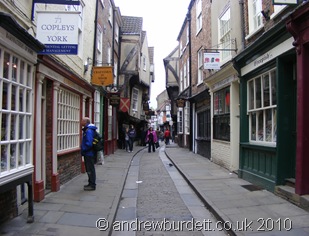 Once again, we dined together, then went up to the rooms after another lovely day. 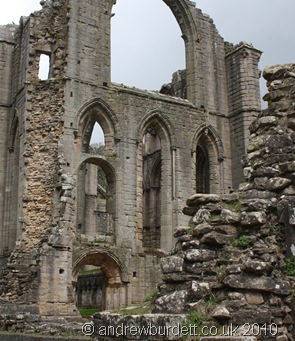 After our last communal meal, we checked out of the hotel and drove to Fountains Abbey in North Yorkshire. Founded in 1132 by thirteen monks and the Archbishop of York, it served for more than 400 years, until Henry VIII ordered the Dissolution of the Monasteries during the mid-15th century.  Following this, the land and buildings were sold, leaving the Abbey in ruins. Today, the remains of the building still stand, maintained by the National Trust. 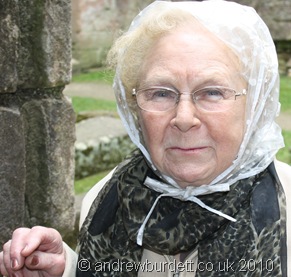 While we were there, it turned pretty wet (after all, it was a British Bank Holiday!), but the rain cleared in the end, giving us a high to finish the trip on.

After a group photo and a marvellous ‘long weekend’, we left Fountains Abbey and headed out of Yorkshire, arriving back home in Maidenhead in the early evening.