Today, I took my very good friend, Jake Smith, to LEGOLAND® Windsor as a way of saying ‘thank you’ for lending me a hand during the Dance Show filming. 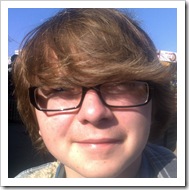 We arrived bright and early, and got our tickets sorted etcetera. Then, we waited until we were allowed into the park, before racing to the Vikings River Splash ride, as we knew this would get busy.

Next, we went to the Tomb Raider lazer ‘zap-em-up’ one, but this was shut, so instead, we headed for 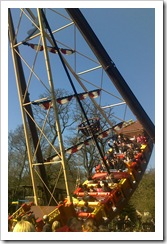 the Dragon Coaster. After reaching the front of the queue, our queuing efforts were rewarded when we were allowed to go at the front. Both of us having done the coaster so many times before, it was hardly ‘exhilarating’, but it was fun.

We then tried out the new Pirate Boat banana boat, which was apparently moved from Chessington. Thing is, it’s completely different; so either a lot of retouching, or just it’s based on the Chessington one. 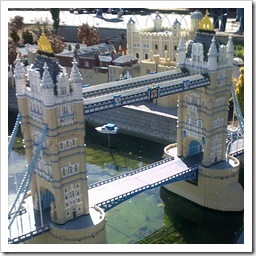 Before we left, we looked around Miniland London and the rest of the wonderland of Lego. Then, mum drove us both back to my house, and I showed Jake some YouTube videos, and some other cyberweb stuff, before he went home. It was a really nice day, and it was glorious weather. The first real day of sunshine and heat. It was lovely!